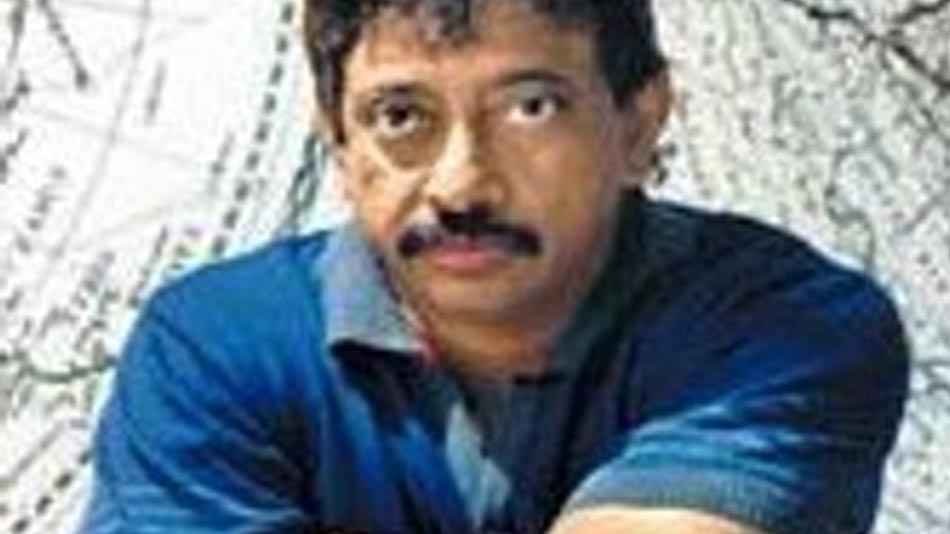 Coronavirus pandemic has certainly changed the world of entertainment with the emergence of OTTs like Netflix, Amazon prime video and several such online platforms which are posing direct threats to the existence of theatres and multiplexes.

Following some producers deciding to directly release their movies through OTTs and not in theatres citing financial and logical reasons in the present times, has paved way for heated debate over 'OTTs Vs Theatres'.

While the 'big fight' continues with uncertainty looming large over the future of the film industry especially for the exhibitors, popular filmmaker Ram Gopal Varma has come up with another dangerous way to add more woes to the existing conditions.

This new trend will undoubtedly have a cascading effect on the overall growth of the film industry if many more filmmakers follow similar footsteps to directly release films on their own platforms.