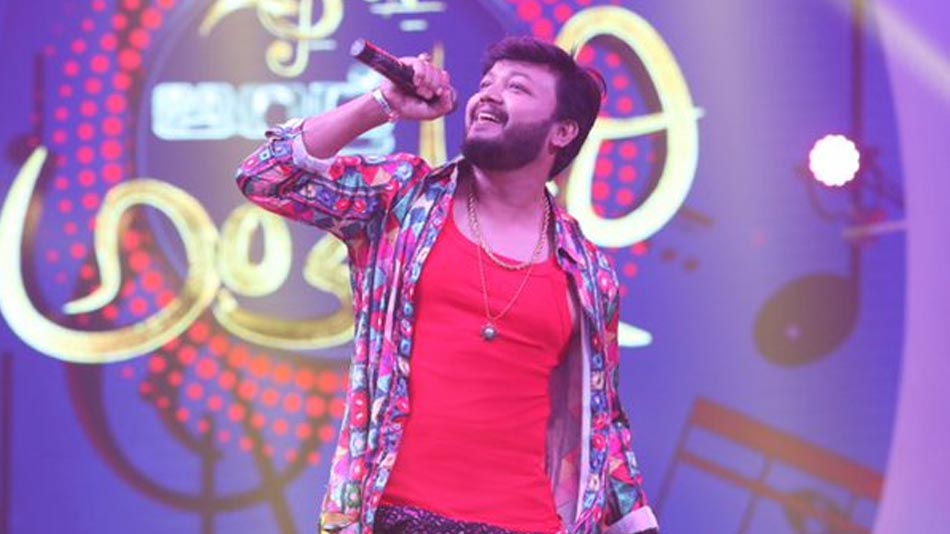 If everything had gone as planned, then Ganesh starrer 'Sakath' should have been complete by now. But due to lock down, the shooting of the film was stopped mid-way. Though the permission for shooting has been given, the team is waiting for some more time as the condition is critical now.

Meanwhile, Suni has decided to release the motion poster of the film on Ganesh's birthday (July 02). The motion poster will be blended with rap music  and this is the first of its kind in Kannada cinema.

'Sakath' is scripted and directed by Simple Suni and produced by Supreeth. The film stars Ganesh along with Surabhi, Kuri Prathap, Dharmanna Kadur, Sadhu Kokila and others in prominent roles. Judah Sandy is the music composer, while Santhosh Rai Pathaje is the music director.