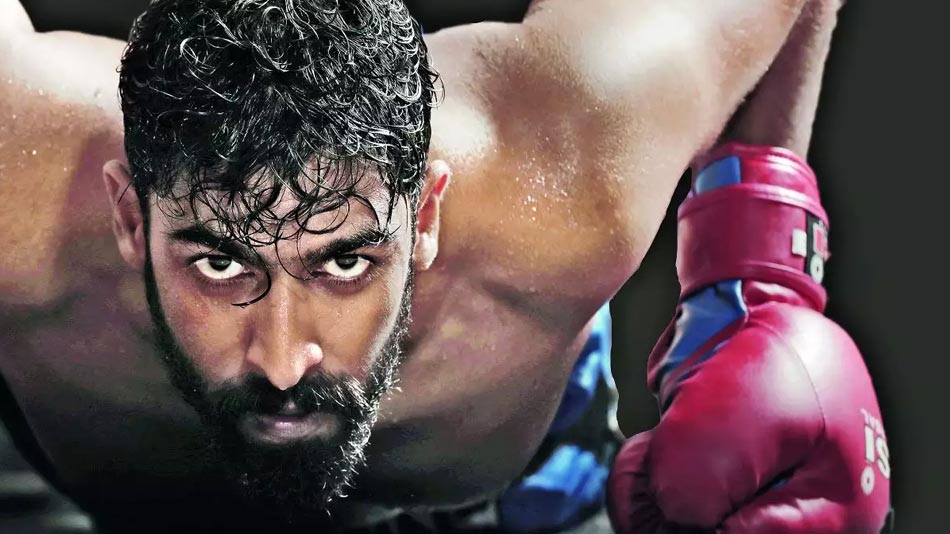 Vinay Rajakumar's new film being directed by Karam Chawla is almost complete. Now the team is planning to release the first teaser of the film on the 25th of June.