Uday Mehta's Next 'Avani' To Be Directed By Giriraj 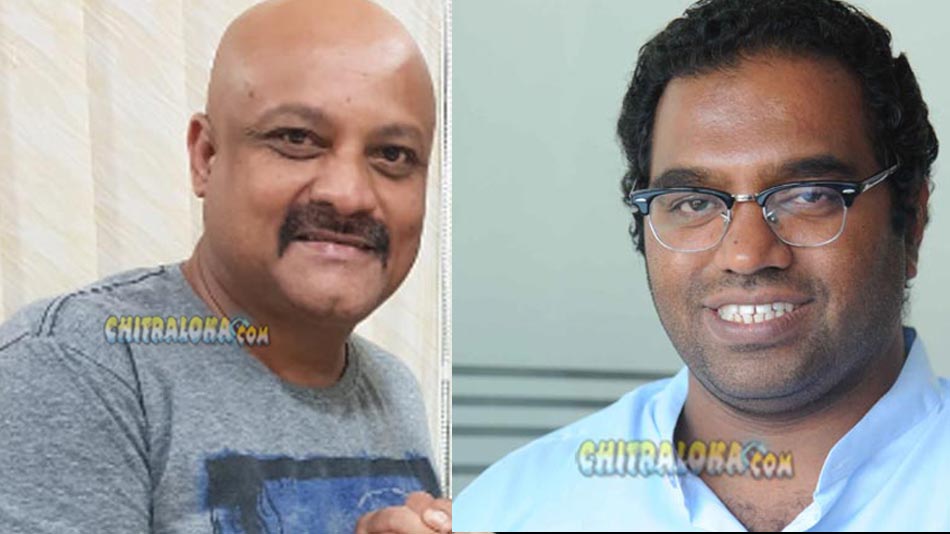 Producer Uday Mehta who is looking forward to start Dhruva Sarja's new film is planning a new film called 'Avani', which will go on floors only sometime next year.

Uday Mehta will be collaborating with Giriraj of 'Jatta' fame for this horror-thriller. Giriraj had earlier worked as an associate for 'Krishnan Love Story' and now will be directing film for Uday Mehta.

The film which features a man eater tiger, also has some South Indian biggies playing prominent roles in the film. Uday Mehta himself has pinned the story of the film based on some real incidents which occurred in North India, a few years back. Giriraj will be scripting the film apart from directing it. Giriraj has already locked the script and has roped in Raghu Niduvalli to write the dialogues.