PRK's Next is A 'Family Pack' 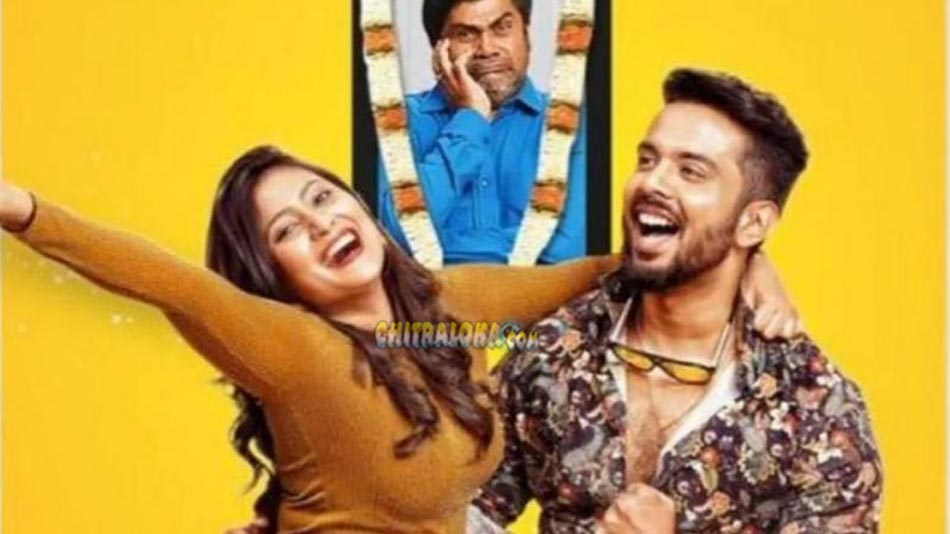 After the success of Kavaludaari and Mayabazaar, Power Star Puneet Rajkumar is back with his fifth production, which is titled - Family Pack.

The star actor turned producer through his home banner - PRK Productions, has become a force to reckon in the industry for its quality content and performance oriented projects so far.

After the first two successes, PRK Productions, has already produced 'French Biryani' and another which is titled 'Law', both of which are due for release on OTT platforms in the coming weeks.

The latest, titled 'Family Pack' is co-produced by actor turned producer Likith Shetty of the fame of Sakastha Kara Ganapati.  Mrs. Ashwini Puneeth Rajkumar and Dheshraj Rai are the other two producers while Arjun Kumar S is directing the film, starring Likith Shetty himself in the lead alongside Rangyana Raghu and Amrutha Iyengar.

Guru Kiran has composed the music for this venture family entertainer.