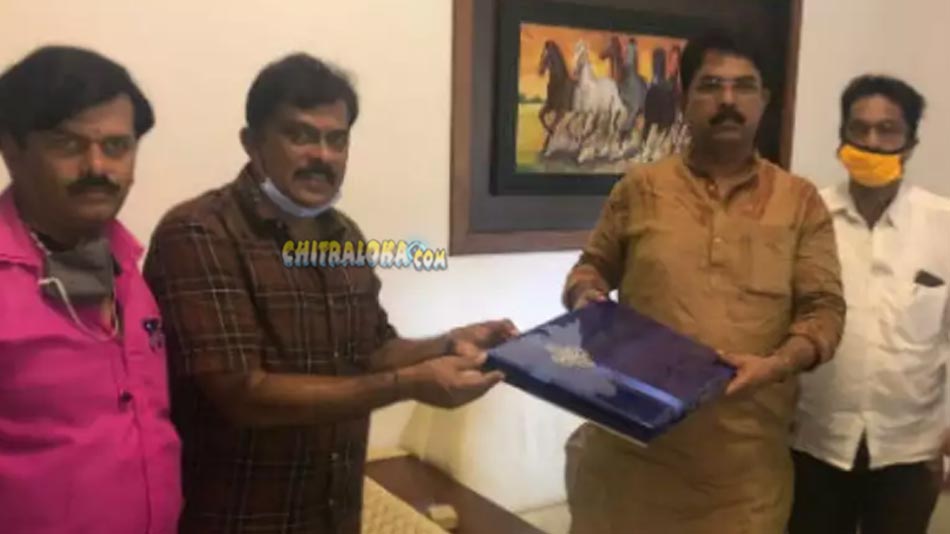 The State Government on Monday (June 15) has given permission to resume shooting for films which have already started with immediate effect.

Film related activities were stopped in March due to lock down. Last month permission was given for shooting of tele serials as well as post production of films. Meanwhile, many personalities from the Kannada film industry had met Chief Minister B S Yediyurappa and requested to give permission to resume shooting.

So, the State Government has issued an order to resume the shooting for films, which were stalled mid-way due to lock down. The Government will be issuing a precautionary list soon. The film teams which will resume shooting as to adhere to it and shoot the film according to the precautionary measures.