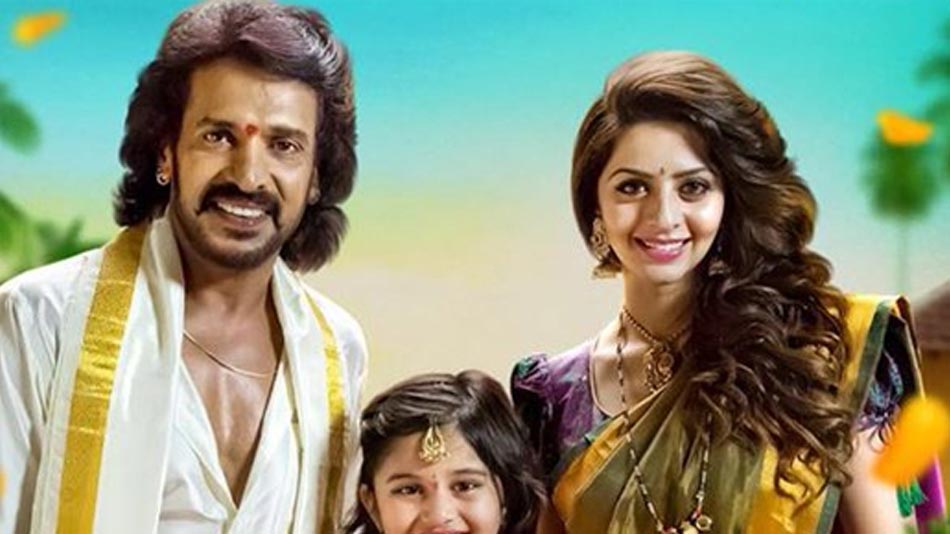 Upendra's 'Home Minister' is in the making for the last three years and the film is finally ready for release. The Regional Board of Film Certification which has been functioning from past two weeks after a lock down of three months has watched the film recently.

Recently, the Regional Board of Film Certification watched the film and has given an 'U/A' certificate. Though the film is ready for release, it will take quite some time for the release as the theaters have been shut down. The theaters may start functioning in another two months and the film is expected to release only after that.

'Home Minister' is a bilingual and is shot in Kannada and Telugu simultaneously. The film is written and directed by Sujay K Srihari and is being produced by Poorna Naidu. Ghibran is the music director. Upendra, Vedika, Suman Ranganath, Tanya Hope and others play prominent roles in the film.