Dhananjay To Do A Film For 'Trivikrama' Producers 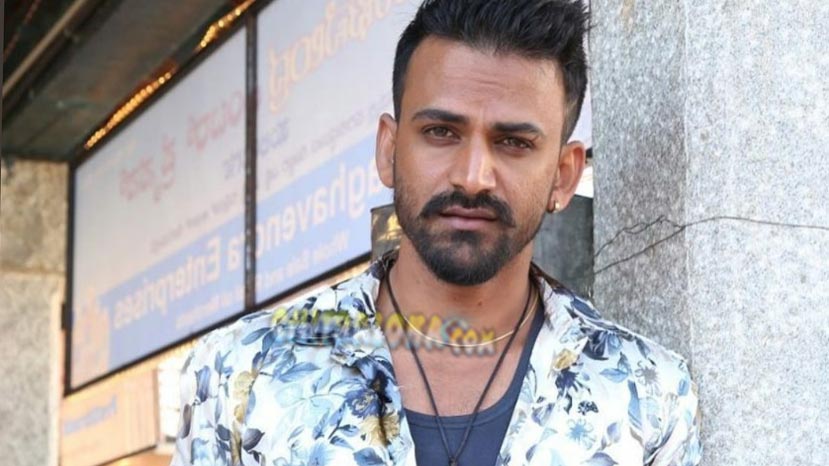 Actor Dhananjay, who was busy with multiple projects before the lockdown, has signed a new film recently. The film is being produced by Somanna and Suresh, who are currently producing Vikram Ravichandran's 'Trivikrama'.

Though Dhananjay has signed the film, there is no confirmation about who will be directing the film or what the storyline is yet. Dhananjay has said that he has known the producers for some time and has just signed the film. The rest of the details are yet to be finalised and the film will start only in 2021, after Dhananjay completes his prior commitments.

Dhananjay is currently busy with the dubbing of his debut production 'Badava Rascal'. He will complete the rest of the portions first after shooting resumes and will be completing his other film 'Daali'. He is also seen in a prominent role in Puneeth starrer 'Yuvaratna.