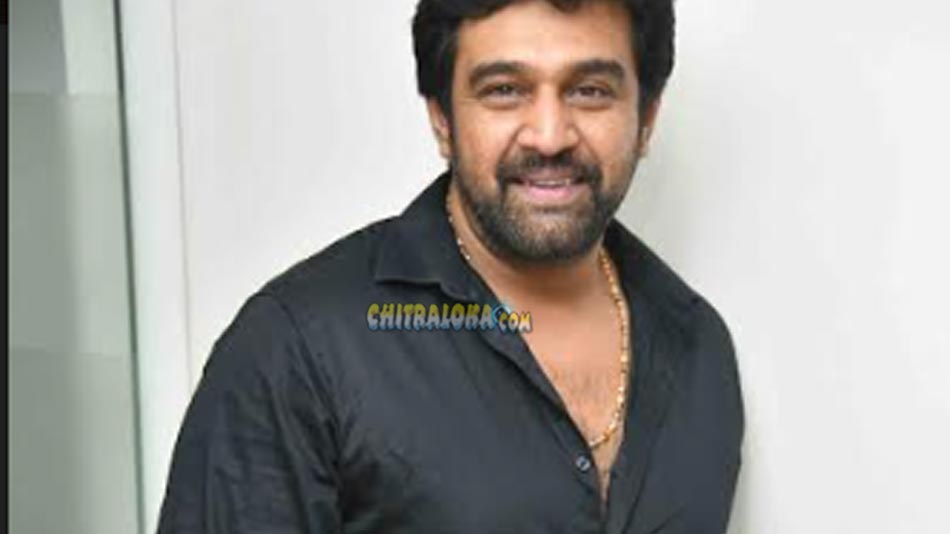 If everything had gone right, then 'Alemari' Santhu was supposed to direct a film called 'Doddoru - History Repeats' for Chiranjeevi Sarja. However, due to the sad demise of the actor, the film will not continue now. In fond remembrance of the late actor, Santhu has released a reference trailer on Tuesday.

Speaking about the film, 'I had narrated a story to Chiranjeevi Sarja a few years ago and he was very much excited about the film. He had said that the film will be a milestone in his career. It's a political and underworld film and the film commanded a huge budget. We could not get a suitable producer to produce this film. We had made a reference trailer about how the film will be. Chiranjeevi Sarja was very much impressed by the trailer and had shared the trailer with a lot of his friends. Now that he is no more, we have decided to dedicate this trailer and release the film in You Tube' says Santhu.

The reference trailer has a song by Chandan Shetty. Santhu himself had written the lyrics, while Vijju had composed the music.