'Gentleman' To Re-Release After Screening Starts 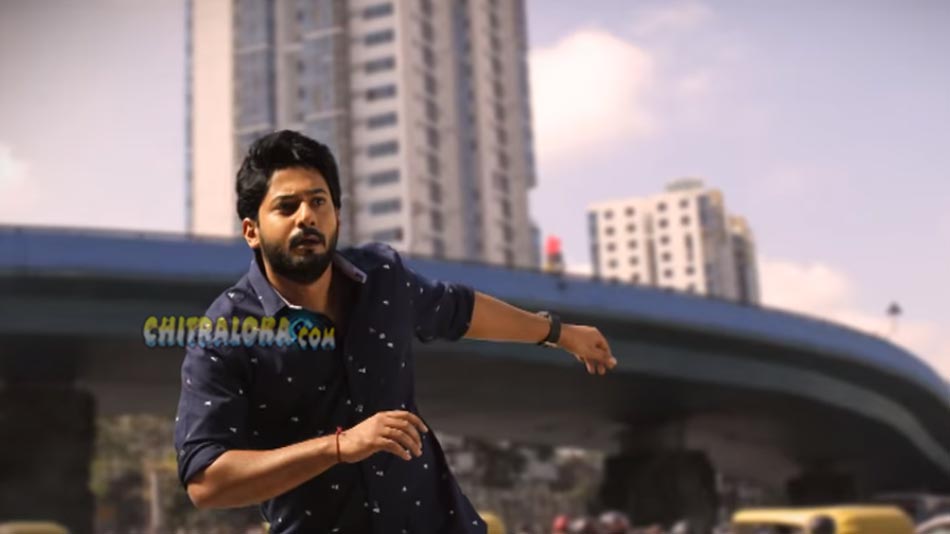 The team of Prajwal Devaraj-Nishvika Naidu starrer 'Gentleman' has decided to re-release the film, after the Government gives green signal to start the screening.

'Gentleman' was released in the third week of February and the film opened to good reviews from critics as well as the audience. However, due to Lockdown and other reasons, the screening was stopped. Now producer Guru Deshapande has decided to re-release the film once the screening resumes.

'We had got a good response from the audience. Even the songs and the trailer had become a huge hit in social media. However, as the theaters got closed due to lockdown, our film got affected. Now we have decide to re-release the film in theaters once the screening starts' says Guru Deshapande.

'Gentleman' is being directed by Jadesh who had earlier directed 'Raja Hamsa'. Jadesh himself has written the story and screenplay apart from directing it. The film is based on sleeping syndrome. The film stars Prajwal, Nishvika, Sanchari Vijay and others in prominent roles.