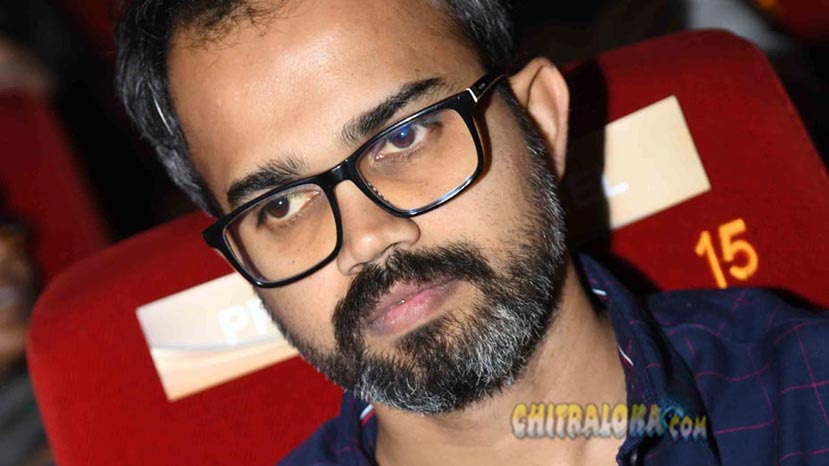 Well known director Prashanth Neel, who is busy with the post-production of 'KGF 2' is celebrating his birthday today.

Prashanth Neel rose to fame with Murali starrer 'Ugram'. It was Prashanth who gave a fresh lease of life to the actor with the blockbuster 'Ugram'. After that, Prashanth went on to direct 'KGF', which became a milestone in Yash's career. Now Prashanth is busy with the sequel of 'KGF' and is planning to make the film, even more bigger.

Many Sandalwood celebrities including Murali, Vijayakumar Kiragandur and others have wished Prashanth Neel on his birthday. Well known Telugu Production companies like DVV Entertainment and Mythri Movie Makers have also wished the star director a happy birthday.