State To Decide On Allowing Shooting of Movies & TV Shows 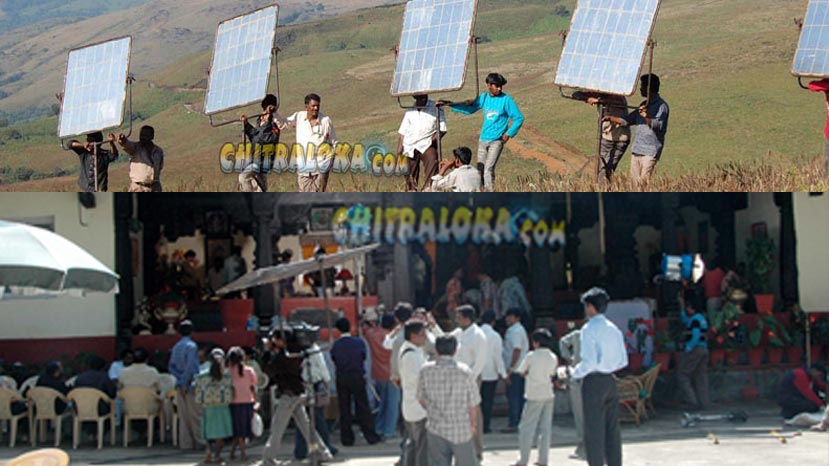 With the State Government making several relaxations including liquor sales amongst others after categorising Karnataka into three zones - Red, Orange and Green in accordance to the number of Coronavirus cases or no cases in the three zones, the signs of resuming shooting of movie and television industry looks promising in the near future.

Adding hope to the development, Revenue Minister R Ashok has said that a few concerned from both the movie and television industry had recently met him, requesting to allow the shooting while they assured to adhere to social distancing and other safety norms.

"I will put forth the request to allow the shooting along with conditions to maintain social distance and other safety norms before the Chief Minister B S Yediyurappa tomorrow in the meeting," said Mr. Ashok.

With the minister assuring to raise the issue before the Chief Minister B S Yediyurappa, all eyes are on the outcome of the meeting tomorrow which will decide on how soon both the industries will get the green signal to start resuming work, as many film workers and technicians are facing extreme hardships due to nationwide lockdown for over one and half a month now.