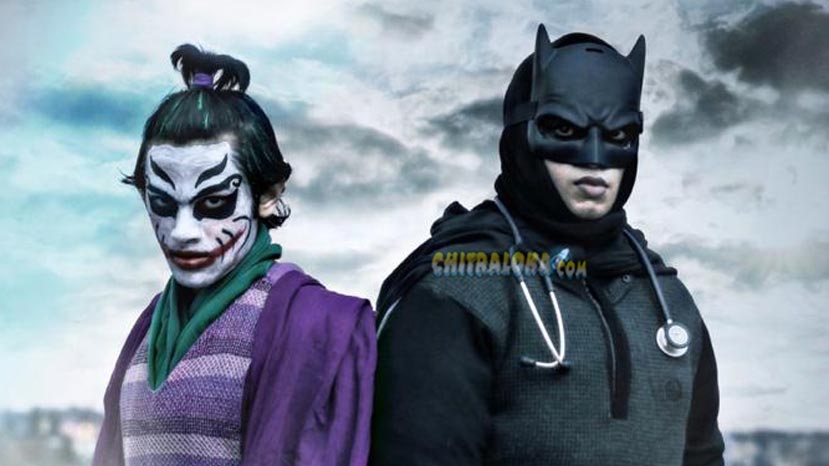 The fight against the COVID-19 pandemic is being fought on multiple fronts; medical, social, administration and economical. The real warriors on this warfront are medial professionals including doctors, nurses and other caregivers. The Dark Spread is a short film by Vagmi R Yajurvedi which celebrates the immense sacrifice and contribution of these bravehearts.

Vagmi is the son of Sri Raghunath, the managing director of Ogara Foods, who, a few days earlier, provided free food kits to Corona Warriors including medical staff and police personnel. Raghunath is also a popular Kannada film producer with films like Accident, Jigarthanda and Hebbuli.

The Dark Spread is a heartwarming depiction of the current situation and makes use of two fictional characters, Dr Bat and the Chinese Joker. The short film has an adventurous and action-filled narrative.

Doctors, nurses, paramedics and the rest of the medical staff are striving 24/7 to contain this pandemic. There have been unwarranted attacks on medical staff, but this has not deterred them from their single-minded dedication to service. This short film is our tribute to them.

Chinthan and Vagmi play the lead roles in The Dark Spread. The concept, direction, cinematography, editing and music is handled by Vagmi R Yajurvedi. Chinthan S Jois has written the story, screenplay and designed the poster. Vanishree C is the executive producer along with being the makeup artiste and costume designer.

The English language film is now available on YouTube on VRY Entertainment channel.