Sharmiela Mandre Defies Lock down, Injured While On A Jolly Ride In Car 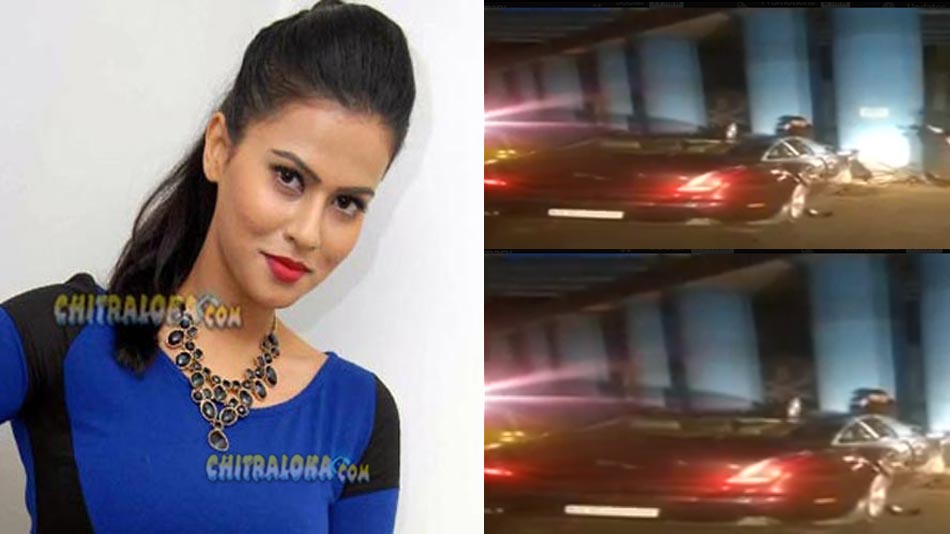 Actress and producer Sharmiela Mandre, who went on a jolly ride in her swanky car defying lockdown has met with an accident in the wee hours of Saturday.

The incident occurred in Vasanth Nagar when the actress was on a jolly rider with another friend. According to police, the car was driven by her friend when he lost control over it and rammed into one of the underpass pillars. Police said that the over speeding car was being driven recklessly due to which it resulted in the mishap.

It is learnt that the actress has sustained minor injuries on her head and face while her friend has sustained fractures on his shoulder. Both are being treated at a private hospital.

Reportedly, the preliminary investigation suggests that it could be a case of drink and drive. The High Grounds Police have registered a case and are investigating the matter.