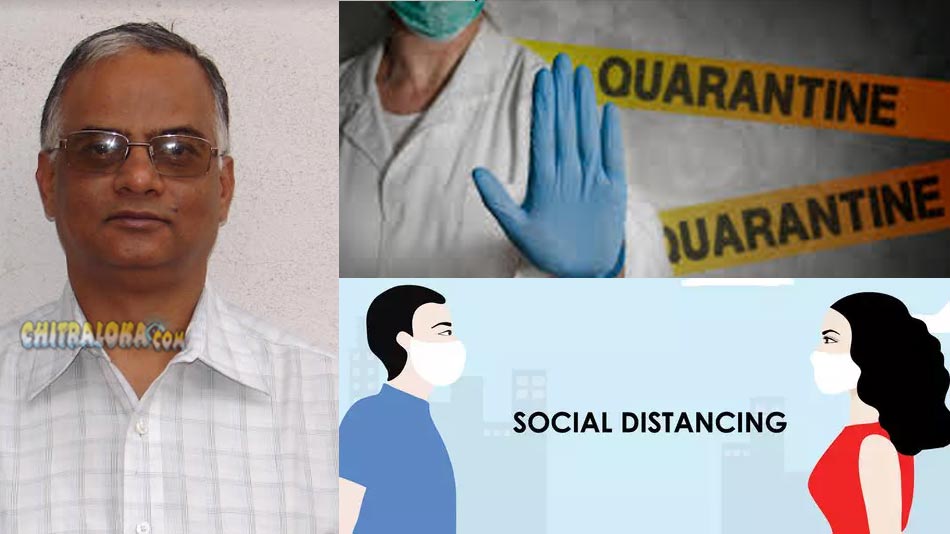 As the Corono Virus is spreading India in a jet speed, Prime Minister Narendra Modi has locked down India for 21 days from March 25th to April 14th. People have to stay indoor all the time. How will be there mental stress when there isolated 24/7.

Here is a small bio on Dr Swaminath

Dr Swaminath has Completed Yoga instructor course under SVYASA University  - 2019 and he is a Visiting psychiatrist to Vivekananda Memorial Hospital (a Tribal Hospital) &  conducts a free mental health camp on second Sunday under the aegis of SVYM , HD Kote  for 24 years. He is also Past Chairman of Chittaprakasha Charitable Trust, which runs Chittadhama, a residential rehabilitation centre for homeless persons with mental illness at H D Kote.  He is also a Chairman, Chittasanjeevini Charitable Trust, which provides free medicines to NGOs running free mental health camps in rural and tribal areas.

Dr Swaminath is also a Trustee of Balasakha Charitable Trust, assisting education in Government schools and an avid trekker, having trekked most of the Western Ghats and the Himalayas thrice and completed the Kailas Manasasarovar Yatra from Indian side.

What he suggest on People have to stay indoor all the time. Watch out for the article