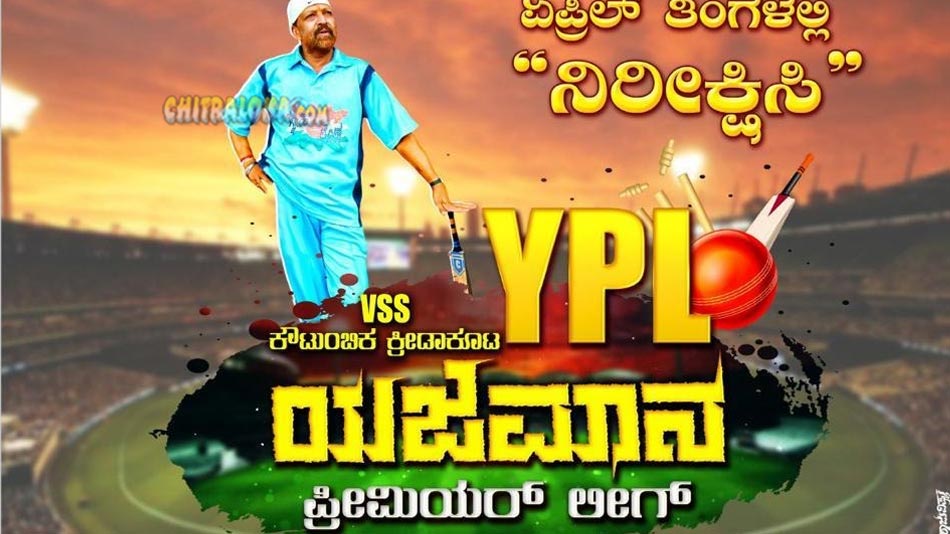 The eternal Sahasa Simha of Sandalwood - Dr. Vishnuvardhan comes from a different league of legendary actors including his onscreen persona and his personal connection with his fans and admirers.

It has been a decade since Dada, as his numerous die-hard fans refer to him along with scores of other titles, has left us all but for his lovely memories. While several movies, public events, songs and much more continues to be made in his remembrance, a new league in his name is all set to score on a sporting ground coming this April.

Veerakaputra Srinivas of Dr. Vishnu Seva Samiti has announced that Yajamana Cricket League - YPL on the lines of IPL, CCL and KPL will be held this April. This league will be a competition held between the select teams of all Vishnuvardhan fans and more like an event for the families of Vishnu Samithi.