No Shooting, Screening of Movies Till March 31 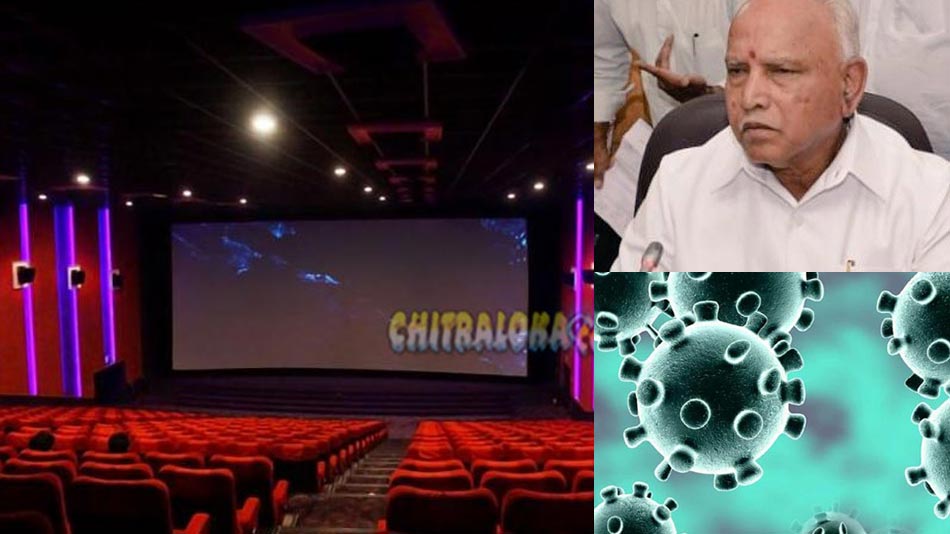 After the State Government extended by another week to partially lock down discouraging public gathering by directing to close down cinema theaters, malls, public events and so on, the Kannada film industry in support of the cause has decided to temporarily stall all kinds of film related activities till March 31.

Following more positive cases reported across the country, the State Government has decided to extend the lock down by another week. It has also decided to compulsorily quarantine passengers coming from abroad. Along with cinema theaters, the lock down includes colleges and schools and malls too.

On Monday, the Indian entertainment industry including films, television and all digital formats had unanimously decided to temporarily stop shooting till further notice.

The Karnataka Film Chamber of Commerce along with Exhibitors Association are in support of the public cause as preventive measures against Coronavirus in the State.