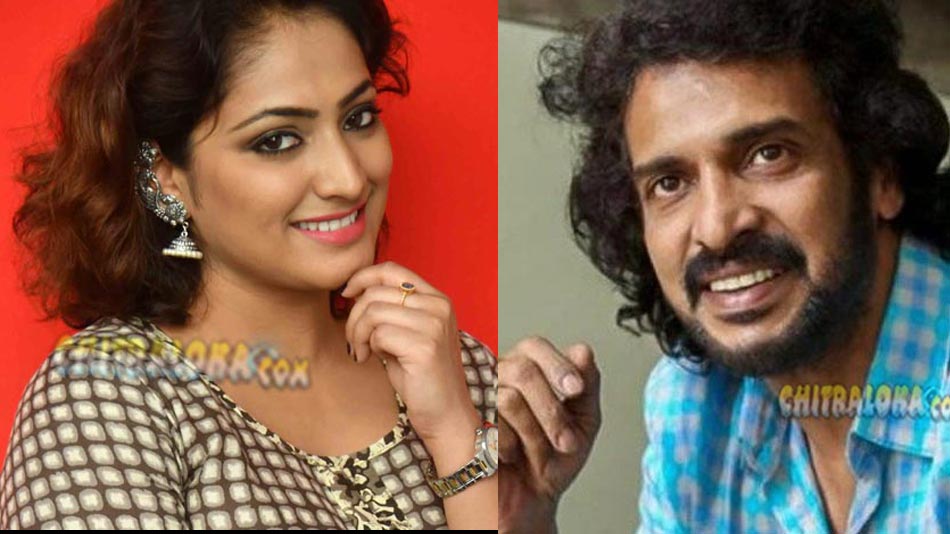 The beautifully talented actress Hariprriya is on a high with both box office success and recognition with awards for her onscreen performances. Continuing her successful saga, the actress has bagged another promising project and this time she is going to feature in it for the first along with Real Star Upendra.

"The film is not yet titled and it is going to revolve around the prevailing corrupt system in our society. I have penned the story along with the screenplay for it," said Madesh the director.

Insofar as his previous project titled 'Uppi Ruppi' which never took off, the director clarifies that it has nothing to do with his latest one, as it is a complete new film, he wraps up.