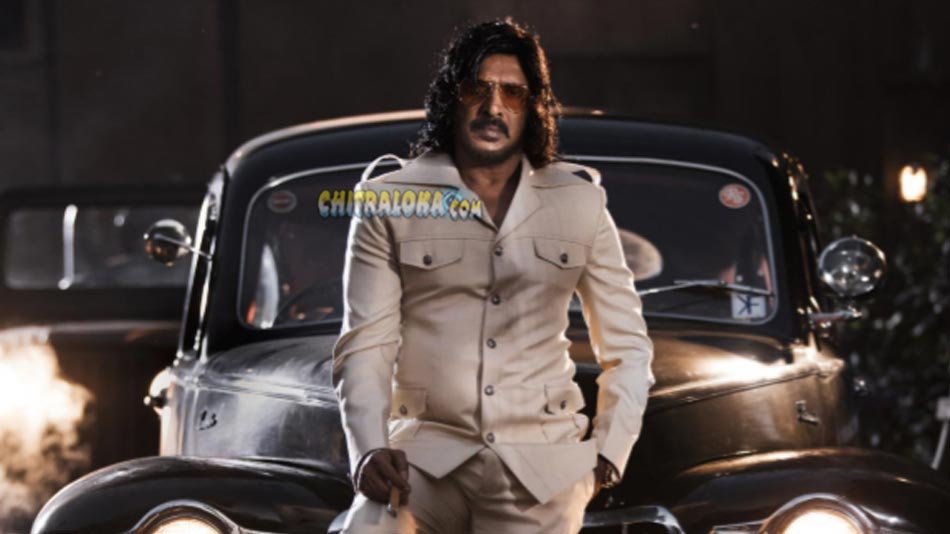 One of the most ambitious multilingual project in Kannada, which is being made in seven different languages - Kabza returns for its second schedule shooting.

Director R Chandru shared that the Kabza's second schedule shoot started from Monday with huge sets been erected for the project. Calling it as a new version of the underworld, the film featuring Real Star Upendra being made in Kannada, Tamil, Telugu, Hindi, Malayalam, Oriya and Marathi.