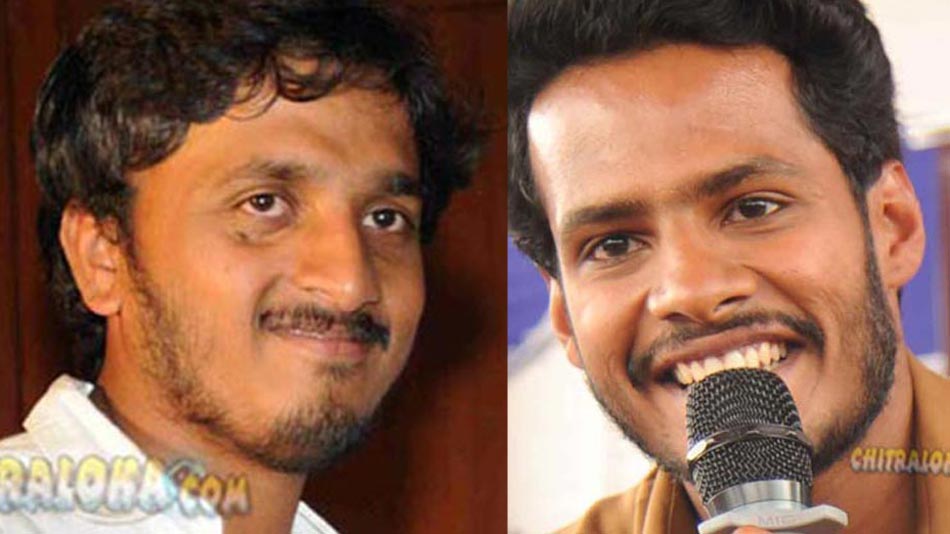 Actor and JD(S) leader Nikhil Kumaraswamy, son of former Chief Minister H D Kumaraswamy who is getting married to former minister and Congress leader M Krishnappa's grandniece Revathi in April will soon start shooting for his next film to be directed by A P Arjun.

According to highly placed sources, the movie will be made under the brand new home banner - N K Entertainments (Nikhil Kumaraswamy Entertainments). They further add that the project will be simultaneously made in both Kannada and Telugu.

The title of the movie is being tentatively called as 'Ashwarangam'. The sources also add that the shooting will be wrapped up in a single schedule for over 90 days and will kick-start after the marriage of Nikhil Kumaraswamy.