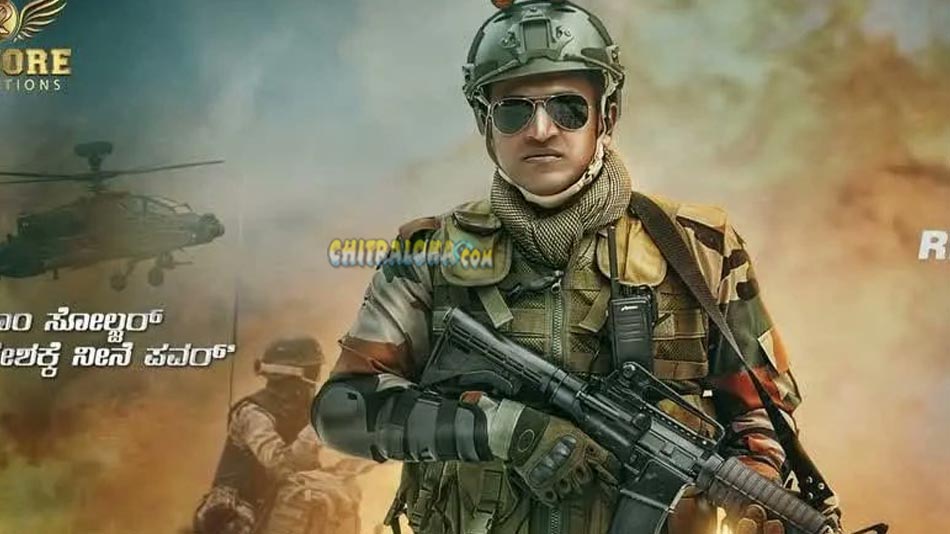 The race begins for James, as Power Star Puneeth Rajkumar starts shooting for it from today which is being directed by Chethan Kumar.

It is produced by Kishore Pathikonda under the banner Kishore Productions. The film titled James with the tagline the trademark is tentatively scheduled for release in the last quarter of 2020.

The star actor has joined the shooting for James after wrapping up Santhosh Anandraam's Yuvarathna under Hombale Films.