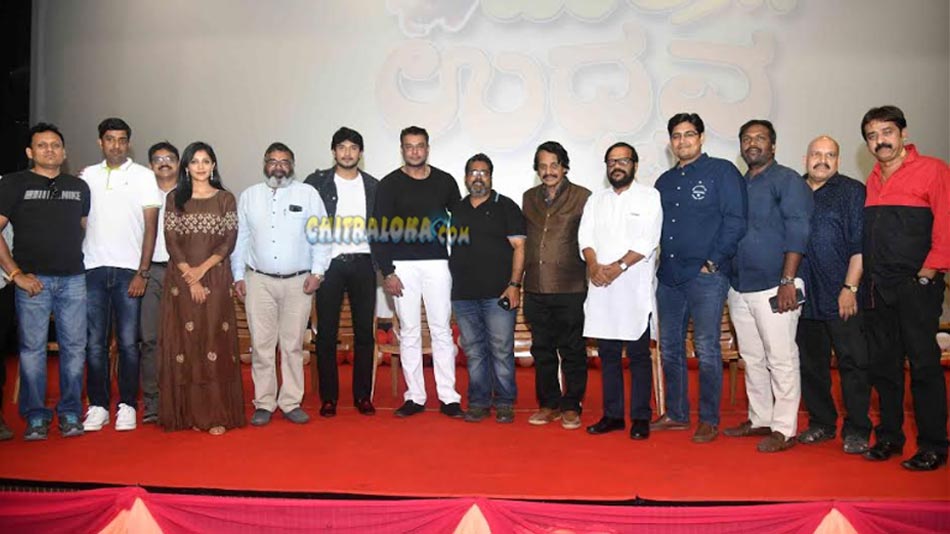 Renowned filmmaker Kodlu Ramakrishna who returns or rather re-surfaces with his latest version to his classic hit Udbhava, titled 'Matte Udbhava', is releasing on February 7.

Challenging Star Darshan has released the trailer of the movie, which is being widely appreciated by the audience on various social media platforms. Picking it up from where Udbhava left, the latest - Matte Udbhava features Rangayana Raghu in the lead, which in the first version was portrayed by Anant Nag.

Milana Nagaraj, and Pramod of Premier Padmini are paired in this one. Pramod says that his character is different from that of Premier Padmini, as he is a lot smarter and not the innocent one from his debut venture. V Manohar has composed the music.

Made under White Panthers, the film is produced by Nithyananda Bhat, Satya, Mahesh Mudghal and Rajesh.