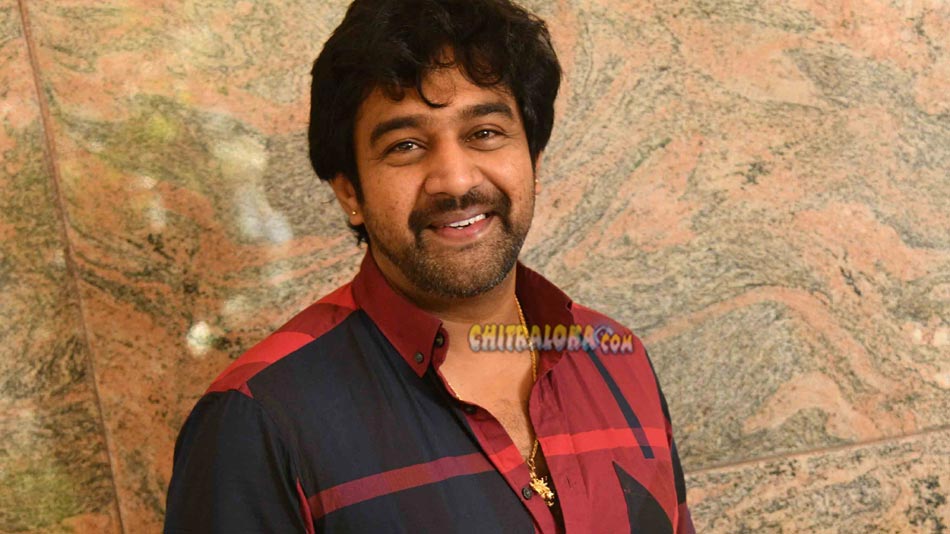 Popular actor Chiranjeevi Sarja returns with a brand new look in Khaki, which is ready to hit the screens from January 24. The actor says that the film revolves around fighting against the corrupt system in the society. He is paired alongside the beautiful Tanya Hope of Amar and Yajamana fame.

Directed by Naveen Reddy, the film is produced by Tharun Shivappa. Talking about his film Tharun shares that he always wanted to do a film with Chiranjeevi Sarja and with K Manju joining the team to distribute the film has lessened his responsibility while he hopes that Khaki will be appreciated by the audience.

Tanya Hope says that she plays a bold and an independent character in Khaki. Director and actor Shivamani also features in this one. Ruthvik has composed four songs for the film. With a sensible tale, Khaki starring Chiranjeevi Sarja and Tanya Hope, has raised hopes amongst the audience.