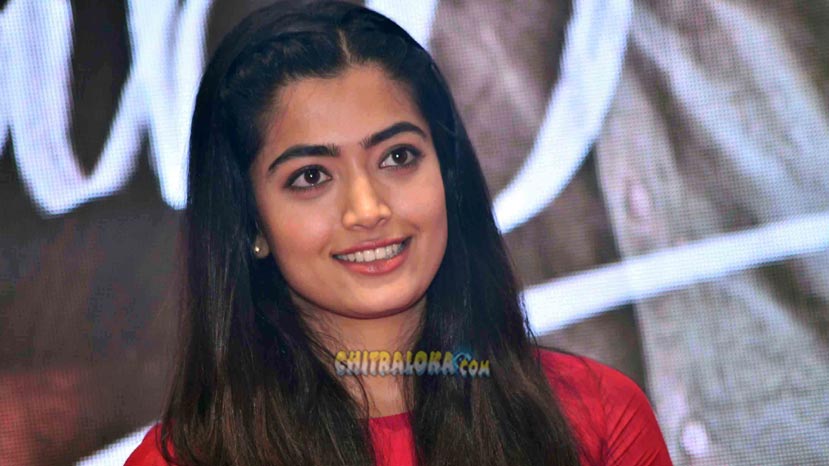 South Indian sensation Rashmika Mandanna, who shot to fame with Kannada blockbuster 'Kirik Party' and thereafter expanded her stardom in Telugu and Tamil is in the news for a different reason.

According to sources, the Income Tax officials have conducted raids on her residence in Virajpet on Thursday at around 5.30 am.

The actress who is basking in the success of her latest Tollywood hit alongside star actor Mahesh Babu in Sarileru Neekkevaru, has reportedly talked about her remunerations recently. After the success of her latest Telugu film, Rashmika had allegedly said that she is not being paid in crores but she is hoping to get paid in the eight figure mark (in crores) someday in the near future.

After Kirik Party, she has acted alongside the star actors in Kannada including Power Star Puneeth Rajkumar, Golden Star Ganesh, and Dhruva Sarja. In Telugu, she featured alongside Vijay Devarakonda in the blockbuster Geetha Govindam, and then with Nani, Mahesh Babu, Naga Shourya.