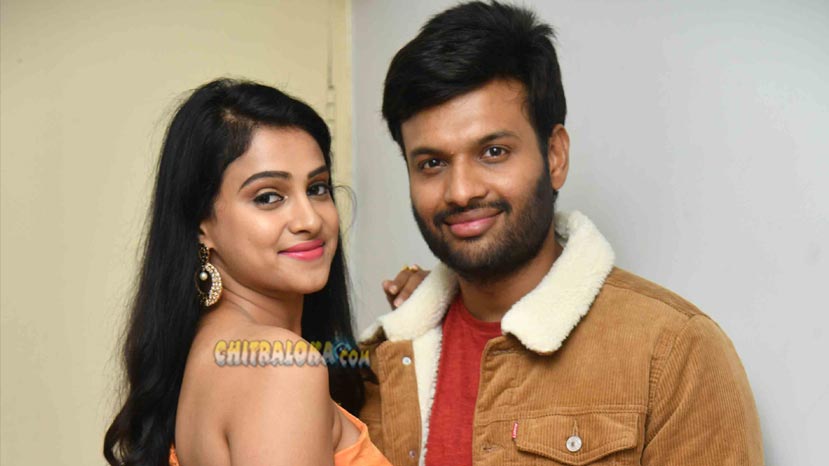 After Lee and a Telugu film, Sumanth Shailendra, son of renowned film producer Shailendra Babu, is all set to make a comeback after a gap of almost three years. His latest, which is titled 'Govinda Govinda', a complete comedy thriller is being directed by Tilak, who makes his silver screen debut after directing series of teleserials. Shailendra Babu, Ravi Gharani and Kishore are the producers. 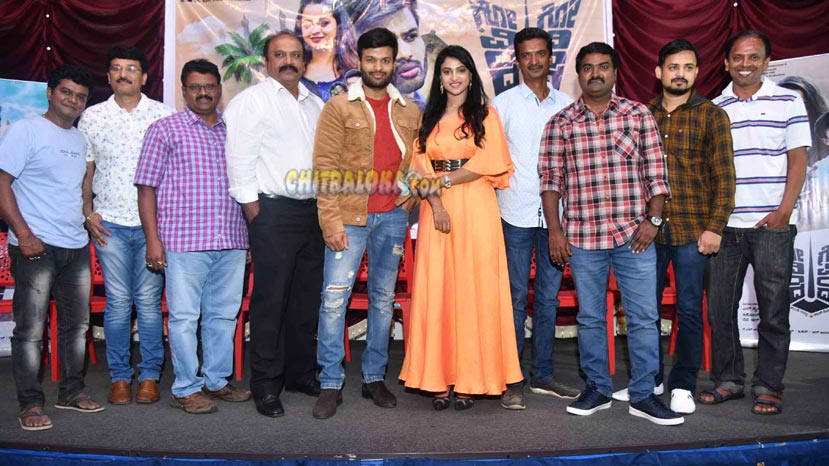 On his comeback, Sumanth shares that he made sure he spent some quality time with his family after his marriage. In between, I kept getting offers but since most of them were of no interest, he waited for the right kind of project and finally 'Govinda Govinda' happened to him, he says.

He plays the role of a student who repeatedly fails in PUC.  Sumanth is paired with Kavita Gowda along with Jackie Bhavana, who plays an important role in Govinda Govinda. While the shoot is almost over, the film team is eyeing for April release.