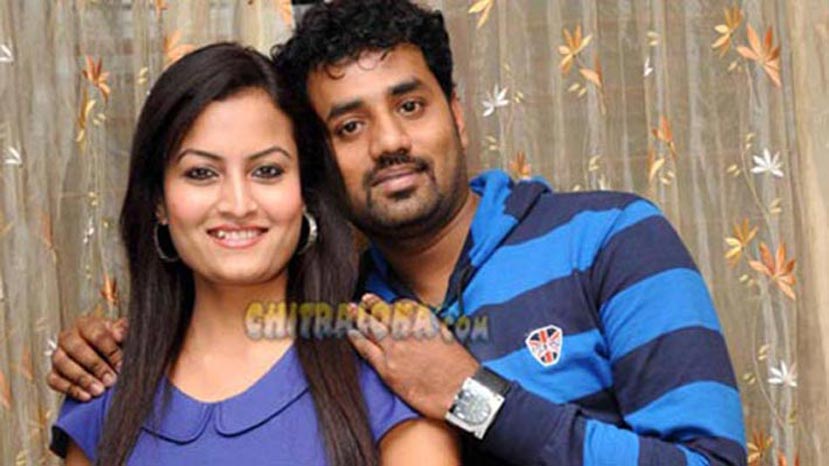 The shooting of  producer Bharath Kumar's "Kedigalu' has been almost completed except for the shooting of  stunt sequences. This was disclosed in a press meet organised by the producer.  Krishna and Shwetha Sanjeev is paired in the film.

Shwetha Sanjeev is working as an air hostess and has taken two years leave for realizing her ambition to become an actress. She had acted in Upendra directed "Super' earlier.  In Kedigalu, she plays the role of a village girl.

The film has been shot in Bengaluru, Kolar and Anekal. Arun is the music director and already the songs have been picturised.