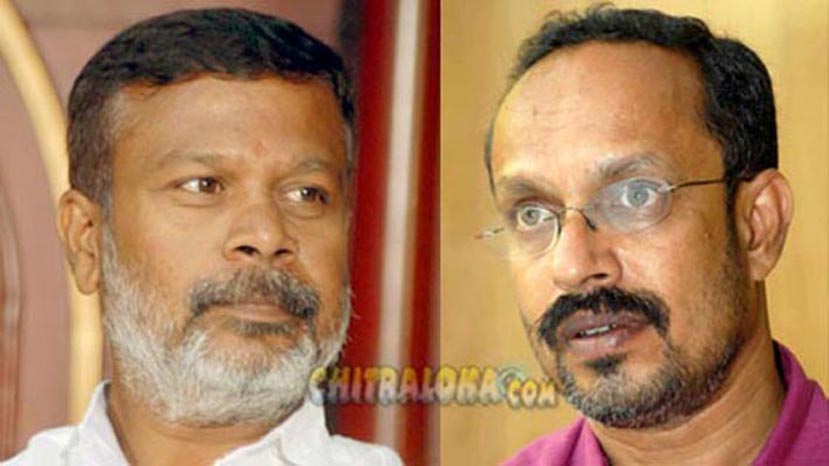 The anti dubbing lobby represented by the members of  Kannada film directors association,  cine workers organisation and  the Karnataka Television Association went to the capital New Delhi to put their views through a memorandum to be submitted to  ministries  connected to the controversial issue
The delegation had  B.Suresha,  Writer-Director of  films and T.V. Serials, film and television content  producer Shylaja Nag, Ravindranath and Ravi  from the Cine workers Okkoota,  M.S.Ramesh and Nagendra Prasad from Kannada film directors association  and  others. They met Union Minister Sachin Pilot and Anantha Kumar, M.P. from Bengaluru and explained the pros and cons of the issue in perspective.
The delegation has also told the leaders that the identity of Kannada language and culture would be lost if Dubbing is allowed in the state of  Karnataka.
Meanwhile, B.Suresha says that he wants to create a national awareness campaign against the dangers of the dubbing culture.