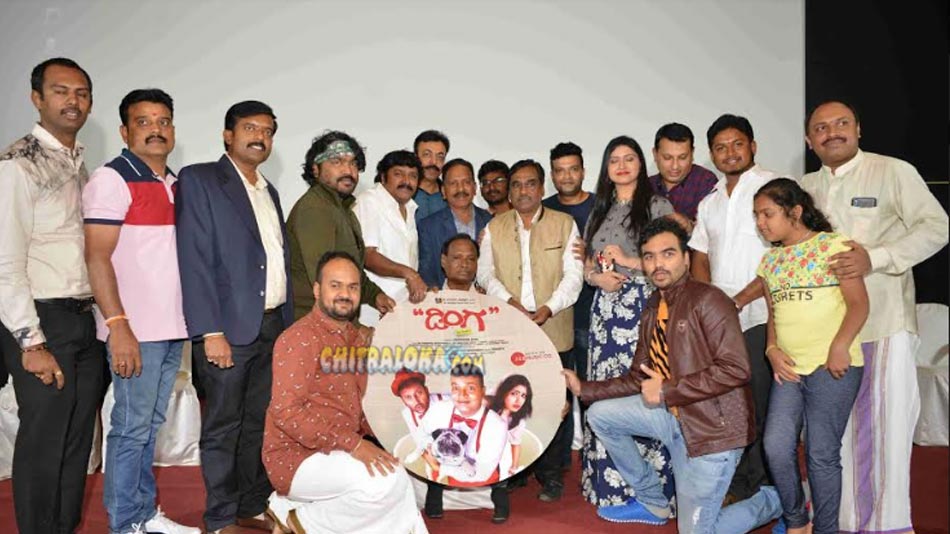 Made under the banner Sri Mayakara productions by M R Madhusudhan, it is directed and acted by Abhishek Jain. It also features Aarva and Anusha. The lyrical video of sum sumne sung by Sanjith Hegde and Anuradha Bhat, and composed by Suddho Roy was recently released by the Dinga team.