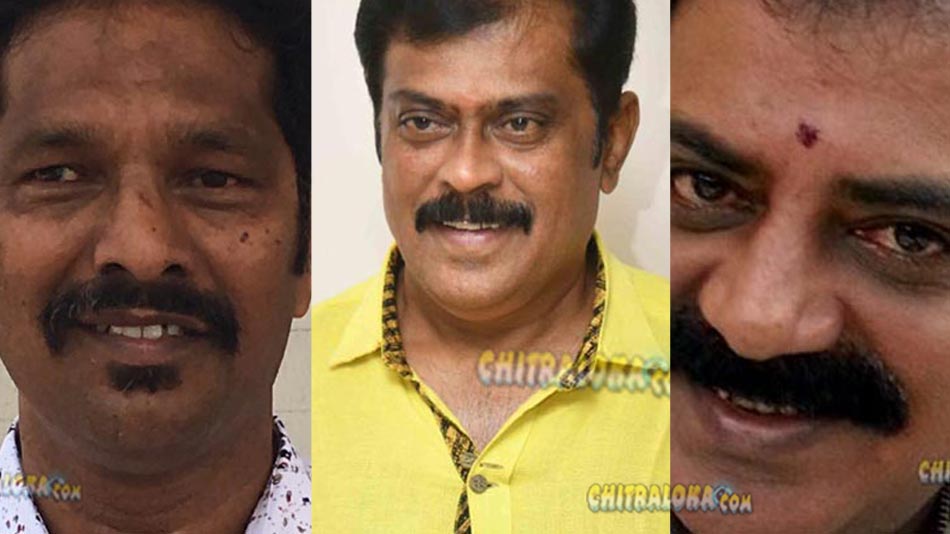 Ramesh Yadav has got elected unopposed as Joint Secretary and RS Gowda as Treasurer got unopposed.