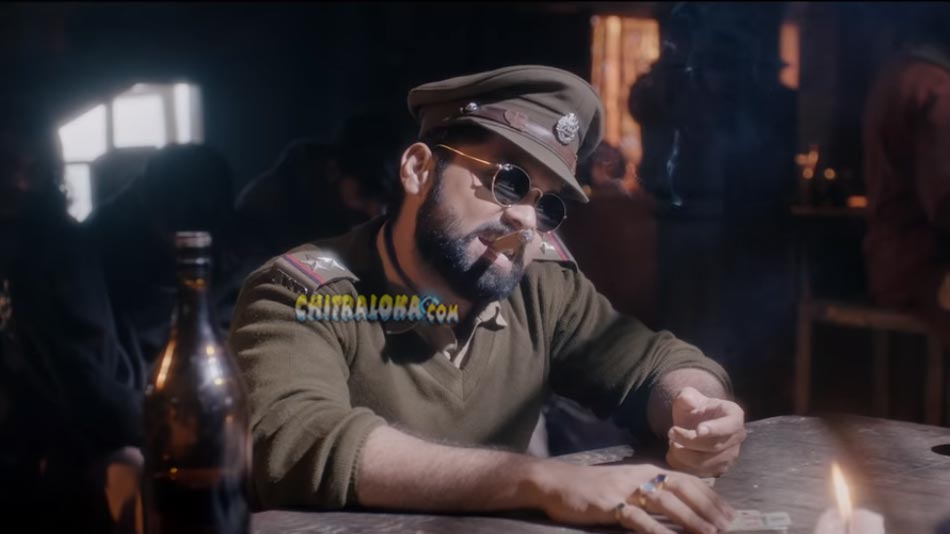 With less than 24 hours before Avane Srimannarayana hits the screens, the versatile filmmaker and actor Rakshit Shetty reveals that it was the Hiranyakashipu, the asura and the king of daityas from the puranic scriptures and Vedic mythology, is behind the birth of 'Avane Srimannarayana'.

He says that the idea struck him during his early days as a filmmaker. "I was watching a short film wherein the mythological character of Hiranyakashipu is seen asking his son Prahalada on whereabouts of Srimannarayana, and when Vishnu appears, the son says it with utmost devotion - Avane Srimannarayana. Hearing it, a thought struck and I imagined the introduction scene along with the title 'Avane Srimannarayana," he says.

He goes on to share that they retained both the introduction scene and the title of the movie while they have developed the story with inclusions of numerous characters with series of changes to it before the script was finally done.

Further, on the expectations, the actor-director says that he is not at all nervous but cannot wait to see how audience will react to their three years of hard work.

Talking about his inspiration, Rakshit says that legendary filmmaker Shankar Nag's works especially his Malgudi Days really inspired him immensely. "This is one of the reasons, I have a fictional town Amaravathi. Though R K Narayan has written Malgudi Days, the way Shankar Nag has showcased it on the screen is amazing, which is why it is still considered as the best Indian TV series till date. I would be satisfied even if I end up accomplishing half of what Shankar Nag did it is such short span of time," he wraps up.