Avane Srimnannarayana Arrives in 5 Languages But On Different Dates 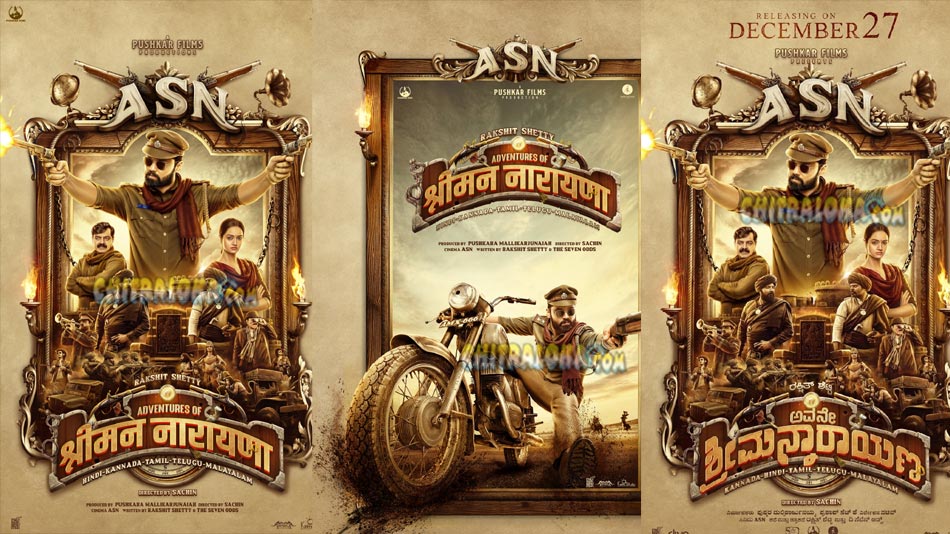 With less than ten days to go for the next big release from Sandalwood - Avane Srimannarayana, the film made in five languages including Kannada, Tamil, Telugu, Hindi and Malayalam will have separate releases.

And, the Hindi version of it titled Adventures of Srimannarayana is slated for release on January 16. Made under Pushkar Films banner by Pushkara Mallikarjunaiah, the film directed by Sachin stars Rakshit Shetty, Shanvi Srivastava and others in a fantasy thriller set in the 80s.