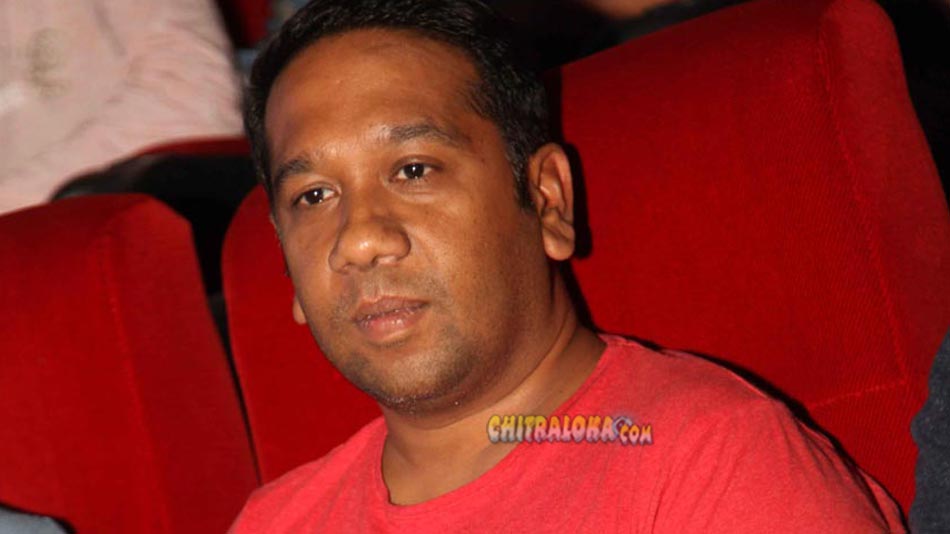 An engineer by qualification, a successful businessman who hails from Tumakuru is a mutil talent. After production, he has turned into a distributor and soon set to make his debut as an actor as well.

After making his entry into Sandalwood with 'Godhi Banna Sadharana Mykattu', he has now at least ten films made under his home banner Pushkar Films, in line for release including the most anticipated - Avane Srimannarayana made in five languages, which will hit the screens worldwide on Dec 27.

After production, Pushkara recently started his own distribution house along with the association of Mohan. The filmmaker will be making his acting debut too but right now all his energy is shifted towards the release of 'Avane Srimannarayana' starring Rakshit Shetty, Shanvi Srivastava and others.

Avane Srimannarayana which took three years in the making will be one of the biggest releases not just in Sandalwood but in Tamil, Telugu, Hindi and Malayalam too. Rakshit Shetty has raised the bar after the humongous success of Kirik Party, and with Pushkara Mallikarjunaiah and the entire film team, Avane Srimannarayana is expected to replicate the success in a much bigger platform in five languages.

After Avane Srimannarayana, his other projects - Bheemasena, Avatara Purusha, a film starring Vinay Rajkumar including the Malayalam film directed by Senna Hegde and Charlie are set to hit the screens accordingly in 2020. That apart, three more are ready to start too.