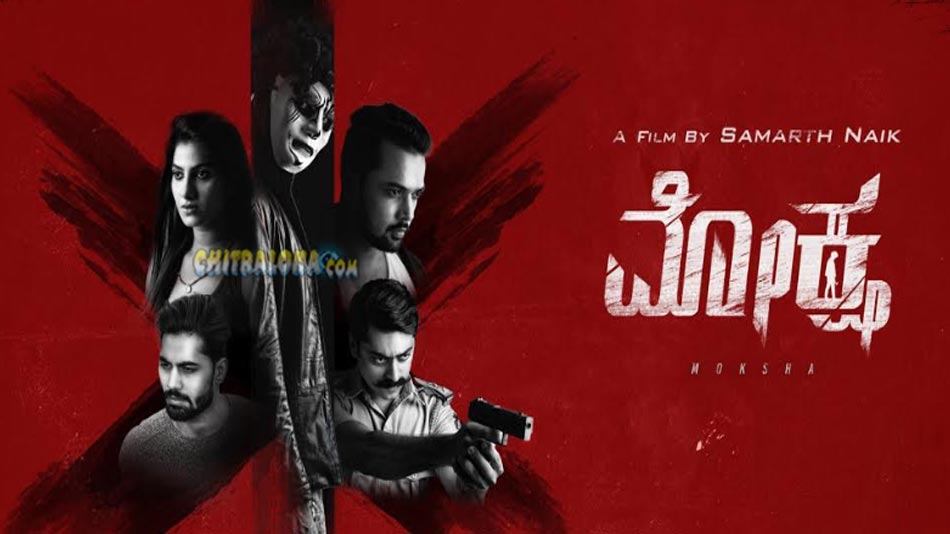 Maskman is coming to entertain and give new film-viewing experiences to the Kannada film lovers! With Mask-Phobia in mind, The Mask Man is coming to silver screens to mess with the viewers’ heads. Who is this Mask-Man and what he will do is the point of Moksha.

Psychological trauma, and how it leads to new layers of thrilling terror, how the characters are exposed to situations they cannot get out of are what makes the film a part of a new Genre of movies in KFI. Movie is imbedded with twists and turns that leave the audience confused and intrigued, says the Debutant Director Samarth Naik.

Moksha is a mixture of feelings. It has love, struggles of relationships, loneliness, crime and much more. Mohan Dhanraj, with his on-screen pair Aradhya Laxman are in leading roles. Mohan has acted in Hindi Movies in the past and Aradhya has been a well-known name in the modeling industry.

Tarak Ponnappa , Bhoomi Agnani have played an important role in the film. Guru Prashant Rai of Shivraj Kumar’s Mass Leader fame, Hollywood cameraman Jome Joseph from London , and Kiran Hampapur of Beautiful Manasugalu fame has worked as Directors of Photography for the film. Film has Kishan Mohan and Sachin Balu’s music with lyrics penned down by the famous Jayanth Kaikini. Kishan Mohan has done complete background score for the film.

Already a huge name in the Ad making business, Samarth Naik has produced and directed the movie. The story as well is the brain child of Director Samarth.