It's Another Golden Chance For Rishi 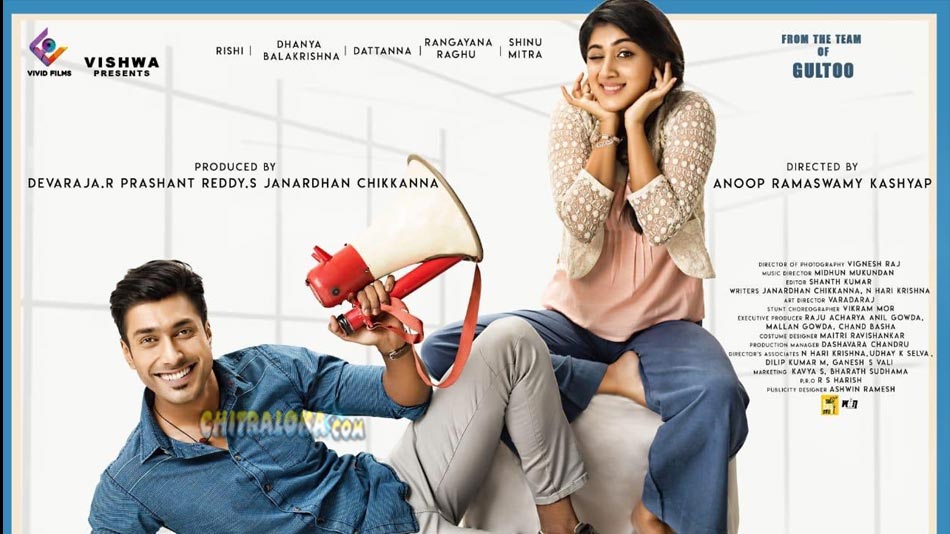 After delivering back-to-back hits, the newly married actor Rishi is all set to return with another golden chance, and this time it is going to be from the makers of Gultoo. He plays the lead in Sarvajanikarige Suvarnavakaasha directed by Anoop Ramaswamy and produced by Devaraja R, Prashant Reddy S And Janardhan Chikkanna.

His previous two ventures as actor - Operation Alamelamma and Kavaludaari has been successful at the box office.

The trailer of Sarvajanikarige Suvarnavakaasha has crossed 300 k views in less than a week after it was released, making it one of the most anticipated movies of the season, which is scheduled for release on Dec 20.

Power Star Puneeth Rajkumar has sung a number for the movie, which is already on the trend on various social media platforms. Rishi stars alongside Dhanya Balakrishna, Sid, Shalini, Rangayana Raghu and Dattanna.