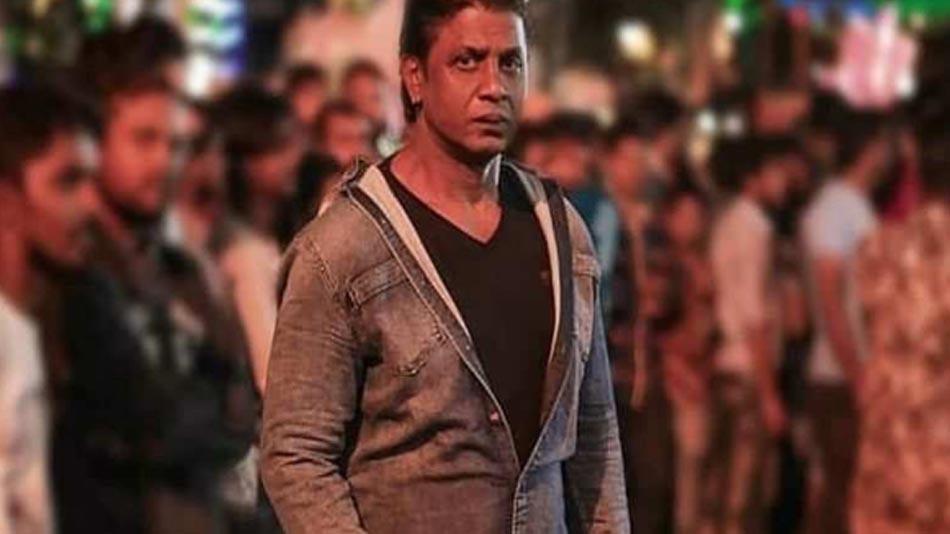 Duniya Vijay who turns director with Salaga, is these days busy fighting the bad guys in the middle of historic fair KadaleKai Parishe near Dodda Ganesha temple in Basavanagudi. However, this special makeshift fair is held throughout the night for the climax shoot of Salaga starring Duniya Vijay, Dali Dhananjay and Sanjana Anand.

"The special set of KadaleKai Parishe has been set up with thousands of people in the makeshift fair. This was done after the annual KadaleKai Parishe this year. The producer deserves appreciation for all his efforts to make it look like an actual fair. We are presently shooting the climax sequence between 8 in the evening till 5 in the morning," actor-director says.