` Made in America by NRIs - Babru To Release This Friday - chitraloka.com | Kannada Movie News, Reviews | Image

Made in America by NRIs - Babru To Release This Friday 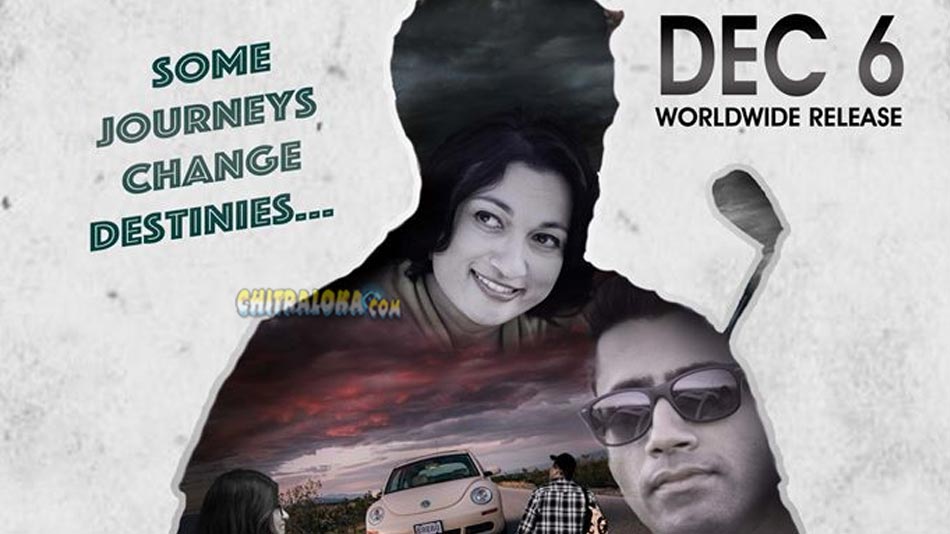 In yet another first for Sandalwood, Babru marks as the first Kannada movie shot entirely in the United States of America and made by NRIs, which is all set for a grand release this Friday.

The film which was premiered in the USA on the occasion of Kannada Rajyotsava, will see the talented actress Suman Nagarkar in a comeback venture, a thriller which traces an epic road trip of two strangers across the USA.

Passion and love for Kannada movies, brought together a bunch of NRIs who along with Suman Nagarkar has led to the making of Babru. As Mahi Hiremath, Suman plays one of the two protagonists alongside Sunny Moza and others including Rey Tostado, Prakruthi Kashyap, Gaana Bhat, Sandeep Belliyappa and Bharath Sripad.

Directed by debutant Sujay Ramaiah, the music for Babru is scored by Poornachandra Tejaswi. Book your tickets for a fun-filled thriller road trip, made entirely in the U.S.