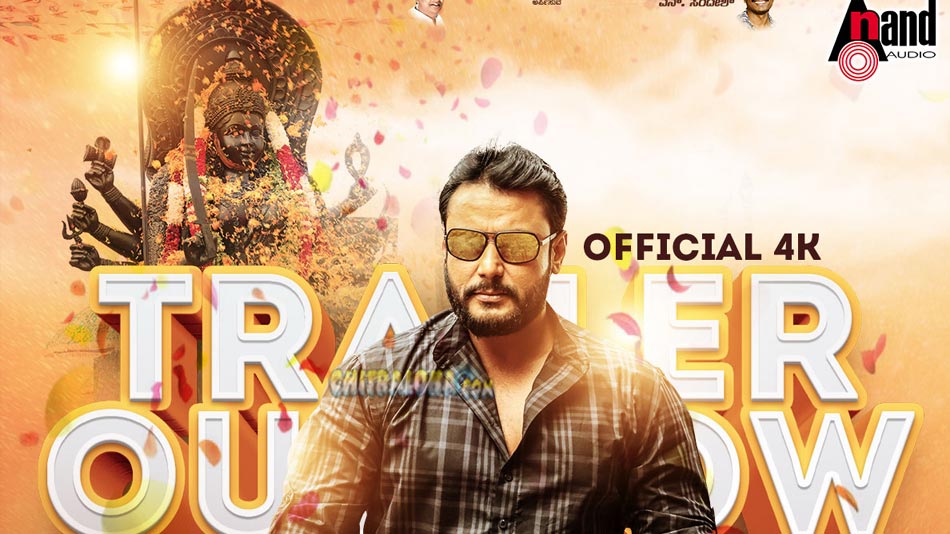 The trailer of Darshan starrer 'Odeya' is released and the trailer has garnered 1 million views in a span of just nine hours.

The team of 'Odeya' had announced that the trailer will be released today morning in the Anand Audio Channel of You Tube. Likewise, the trailer was released and in just nine hours, the action filled trailer has registered one million views and is going strong.

'Odeya' stars Darshan, Raghavi Thimmaiah, Devaraj, Ravishankar Gowda, Ravishankar, Sadhu Kokila, Chikkanna and others. The film is directed by M D Sridhar and produced by Sandesh Nagaraj. A V Krishna Kumar is the cinematographer, while Arjun Janya is the music composer.

The film is all set to hit the screens on the 12th of December across Karnataka.