After KGF, Thaarak Ponnappa To Return As A Cop In Moksha 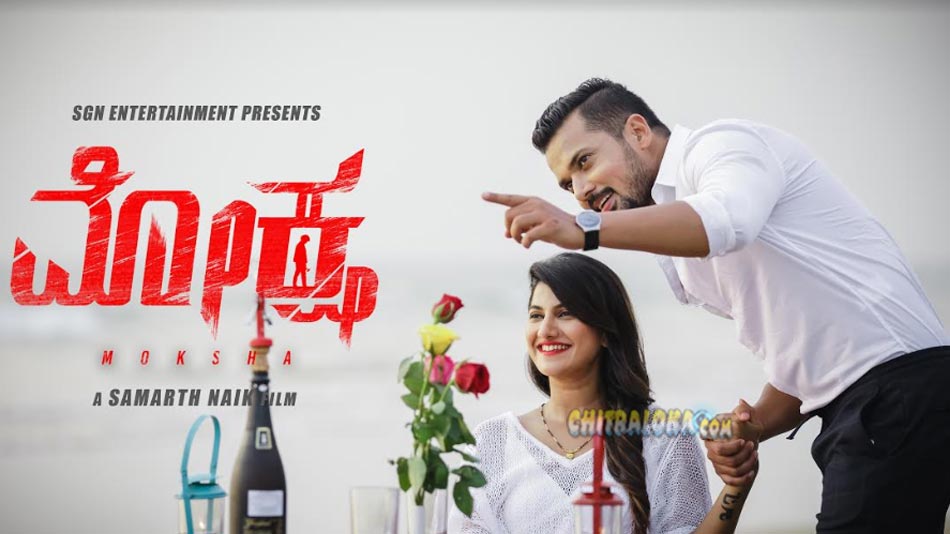 This six feet Coorg-born actor with an M.Tech degree is gearing up for his next - Moksha, wherein he plays as an investigating officer, probing a complicated case. Thaarak Ponnappa, who rose to fame with 'KGF', shares his experience working for Moksha, a unique genre from his previous venture.

Further, the actor says that the script of Moksha is loaded with surprises, and the team is planning to release the teaser in the coming days even as the theatrical release of the film is most likely to be scheduled in the last week of January 2020.

On the highlights of Moksha, Thaarak explains that the movie is full of surprising elements and revolves around the mysterious mask-man, who keeps the audience guessing right till the end. "The suspense elements is the most intriguing part of the movie and the making of it is done with great attention given to every aspect in it," he says adding that Samarth Naik, the director who has an experience of working for more than 300 ad film has given his best to make Moksha, a great experience for the audience.

He adds that the filmmaker has invested to realise his dream project. Another highlight of Moksha is its technical team including the three best cinematographers, who have worked for it including Guru Prashanth Rai of Leader fame, UK based Jome Joseph and Kiran Hampapura.

Before wrapping it up, Thaarak who started off with modelling for Prasad Biddappa Associates, later switched to acting for his passion towards it, signs off urging the audience to support Moksha, which guarantees a great movie experience without any disappointments