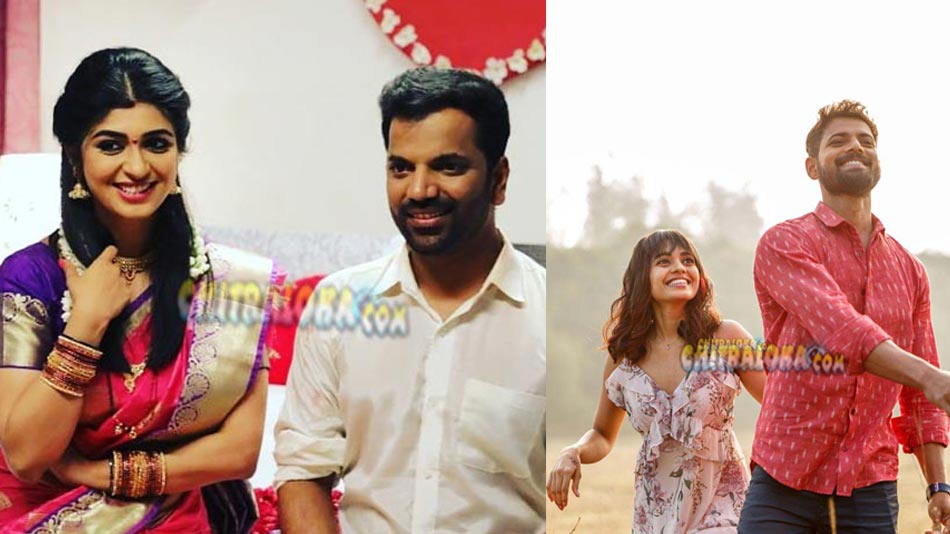 Apart from 10 Kannada films, more than 10 other languages are getting released simultaneously.