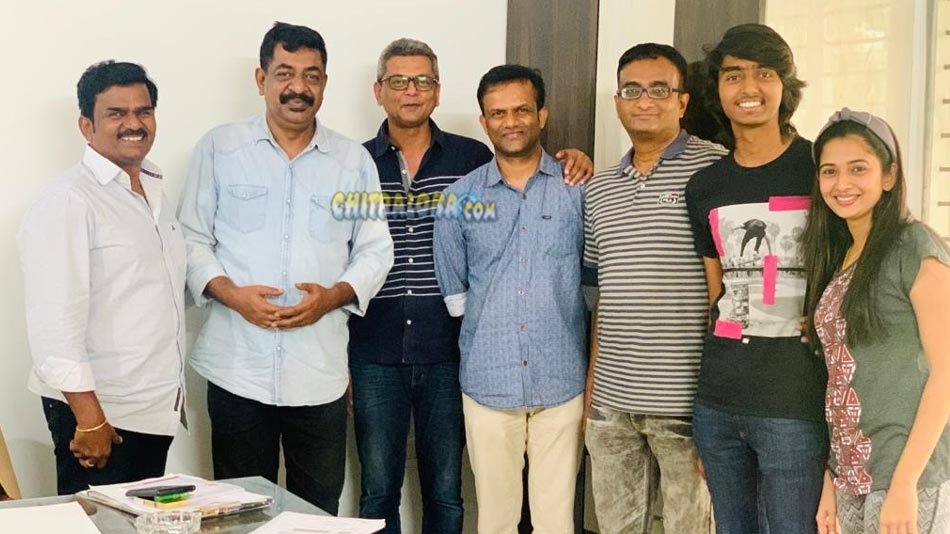 Hariprasad Jayanna who worked as an associate for Yogaraj Bhatt's films and who also produced 'Panchatantra' is all set to make his debut as a director with a new film called 'Padavipoorva'.

'Padavipoorva' marks the debut of Prithvi Shamanur to Kannada cinema. While, Hariprasad is directing the film, Yogaraj Bhatt and Ravi Shamanur are jointly producing the film. Arjun Janya is the music composer, while Santhosh Rai Pathaje is the cinematographer.

The film is all set to be launched in January 2020.