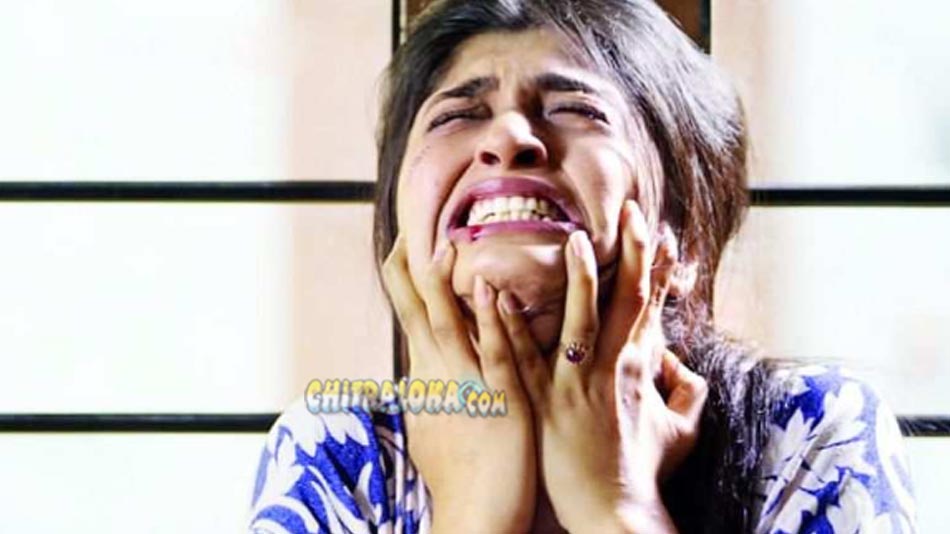 The movie was screened for the Indian Panorama 2019 section of the 50th International Film Festival of India, presently underway in Goa between November 20-28. According to the director, Dayal, his movie was the only Kannada movie which is being screened in the golden jubilee year of the festival.

The entire film team and the leading cast of Ranganayaki Volume 1 - Virginity were present during the screening of the movie at the festival on Sunday.

Produced by S V Narayan, Ranganayaki directed by Dayal Padmanabhan stars Aditi Prabhudeva, Srini, Trivikram, Shivaram, Suchendra Prasad, Sundar, Veena Sundar, Shruti Nayak and others in the lead to which Manikant Kadri has composed music and Rakesh as worked as cinematographer, Sunil Kashyap editing and Naveen Krishna penning the dialogues for it.