'Ayushmanbhava' To Release In UAE And Qatar 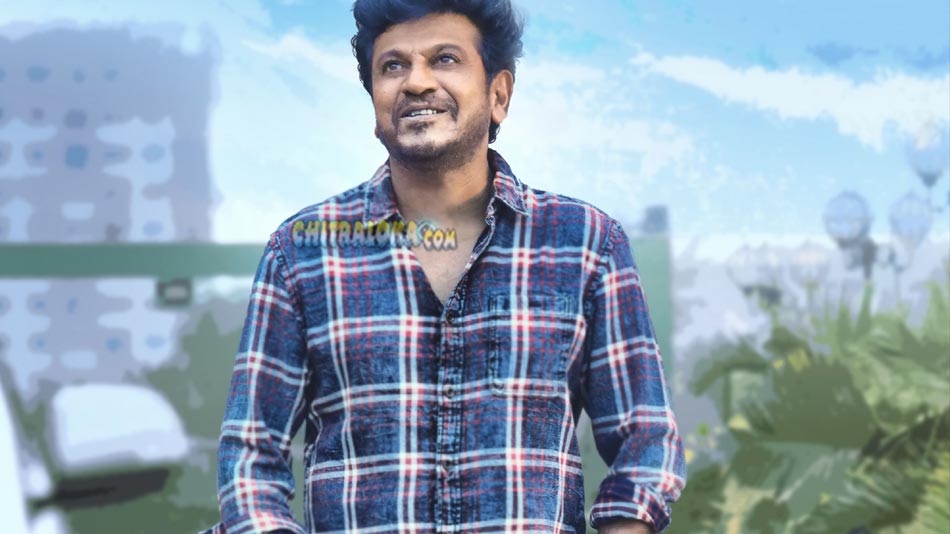 Shivarajakumar starrer 'Ayushmanbhava' which was released to packed houses last Friday is all set to release in UAE and Qatar and will be screened from November 21st to 27th.

'Ayushmanbhava' will be screened in Dubai, Sharjah, Alain, Fujairah, Abu Dhabi, Ajman, Qatar and other places. The film will be releasing in Oman, Bahrain and Kuwait on November 28th.

'Ayushmanbhava' stars Shivarajakumar, Rachita Ram, Nidhi Subbaiah, Ananth Nag, Prabhu, Avinash, Suhasini and others in prominent roles. The film is being produced by Dwarkish and directed by P Vasu. This is Gurukiran's 100th film as a music composer.