Satish and Sharmila shoot at -3 degree in London 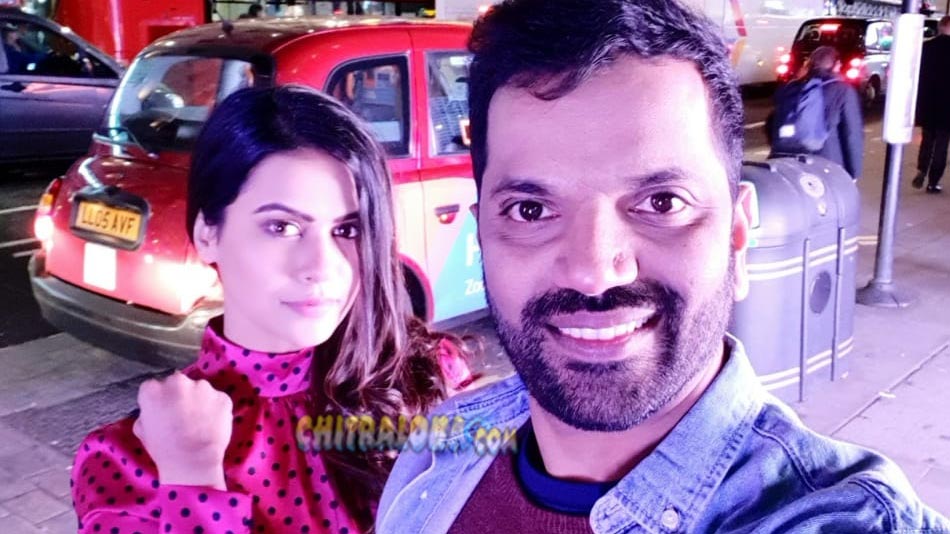 Actor Satish Neenasam who is looking forward for the release of his latest film 'Bramhachari' has flown to London to participate in a new film called 'Vaitharani'.

The shooting of the film is already started and Satish along with actress Sharmila Mandre is shooting at -3 degree in London city. Aravind Shastry who had directed 'Kahi' is directing the film. Aravind has also scripted the film apart from directing it. Many technicians from England are a part of the crew and helping the team.

According to Hindu mythology, 'Vaitharani' is a river which flows between heaven and hell. The team has not disclosed how the title is apt for the film, nor has it divulged any details about the story.

Sharmila Mandre is the producer.