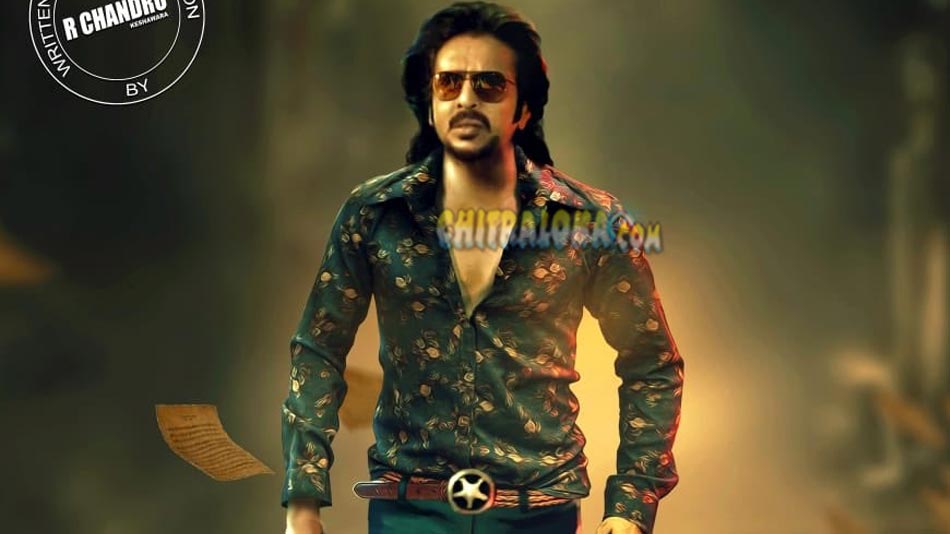 R Chandru's new film 'Kabza' has been officially launched in Bangalore on Monday at the Kanteerava Studio. Shivarajakumar sounded the clap for the first shot of the film. Meanwhile, the film is all set to have a muhurath in Telugu and Tamil also.

'Kabza' stars Upendra, Jagapathi Babu and others in prominent roles. A J Shetty is the cinematographer.