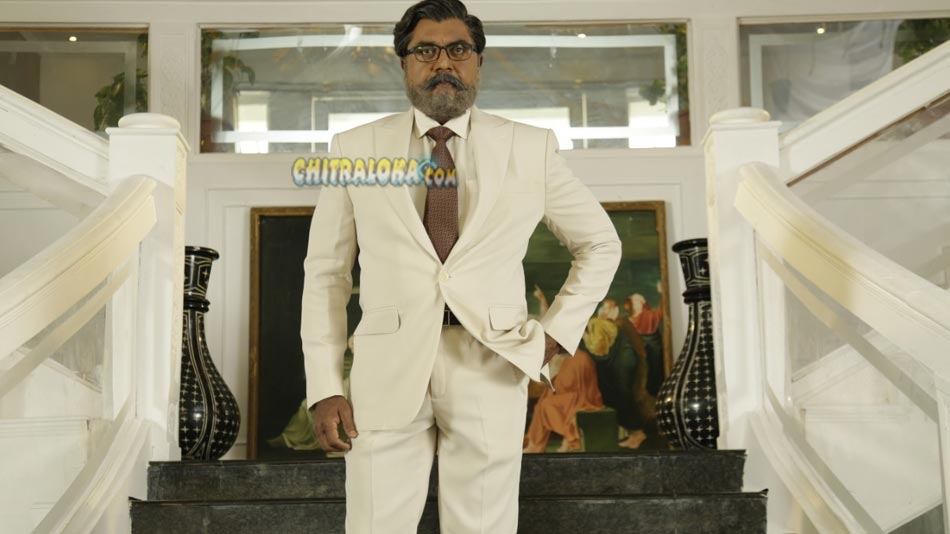 Actor Sharath Kumar, who was seen in prominent roles for the hit movies such as Sarathi, Mynaa, Raajakumara and few others, returns to play Shree Deshpande in Pavan Wadeyar's 'Raymo'.

The director confirmed that the senior actor will play the role of Mr. Deshpande, an important one in the film. Produced by C R Manohar, Raymo will feature Ishan in the lead alongside Karnataka's crush Ashika Ranganath in the romantic drama.

Ishan makes a comeback after a gap of two years. He made his debut in the bilingual Rogue, directed by Puri Jagganadh. The actor shares that Raymo is more or less his re-launch venture after Rogue and that he went through a lot of transformation to play the lead in Raymo.