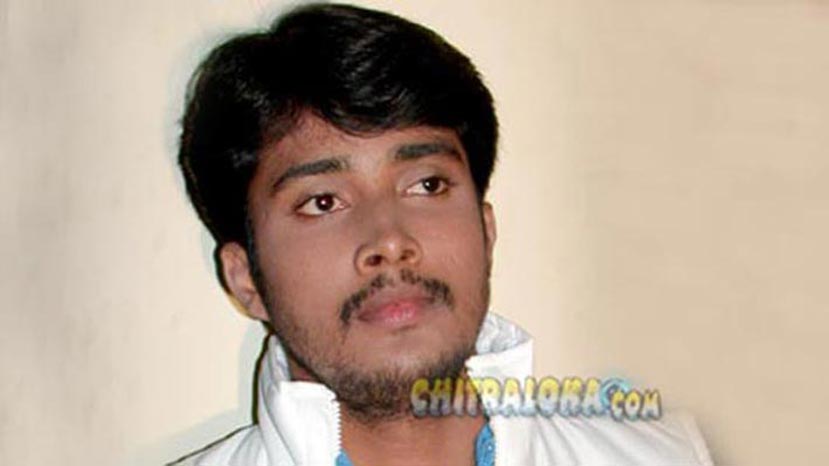 Nenapirali Prem's next film titled as Kettavanu will be launched in December this year. The film will be directed by debutant Priya who has finished her film direction course in the Film and Television Institute of India. The film will be produced by Raveendar who has now completed a film with Prem titled as I am Sorry, Maththe Banni Preethsonaa.

The other artists and technicians of the film are yet to be selected. Meanwhile Raveendar is now busy giving finishing touches for his film after which he will start promotional work for his directorial venture film.