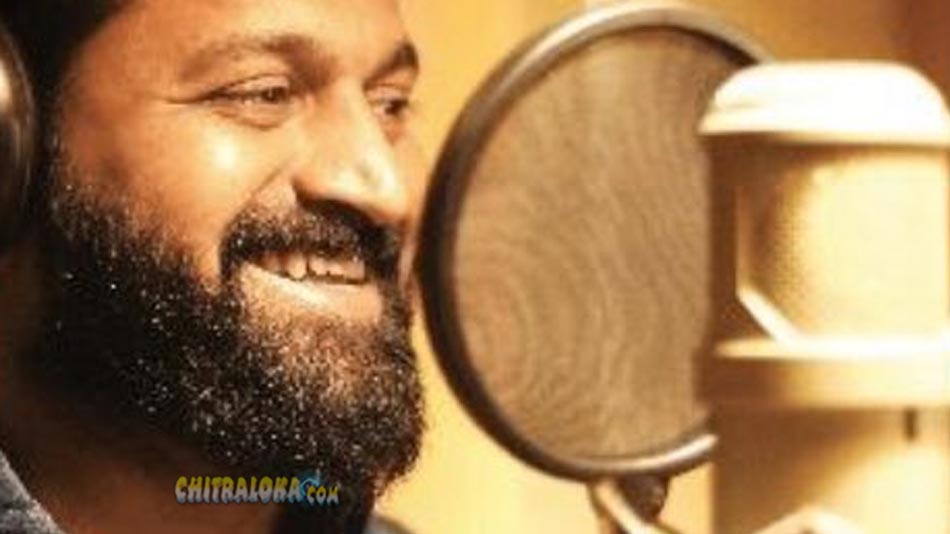 The popular filmmaker and actor Rishab Shetty, is these days making all the noise for his other talent - playback singer!

His song 'Yeno Badava Rascal Ninge Kannada Baralva', for which he has sung for the movie '9 Sullu Kathegalu', has ran into controversy after some of the fans of Daali Dhananjay, who has also turned producer for upcoming venture 'Badava Rascal', has expressed displeasure for the words used in the lyrics similar to the title of Dhananjay's movie.

While the song has been trending, the actor turned producer Daali Dhananjay responded saying that the song sung by Rishab Shetty has no connection whatsoever to his movie 'Badava Rascal' and thanked the team for promoting his movie!

Soon, Rishab Shetty replied saying that it was an old composition done for the movie '9 Sullu Kathegalu' while wishing Dhananjay's debut production.