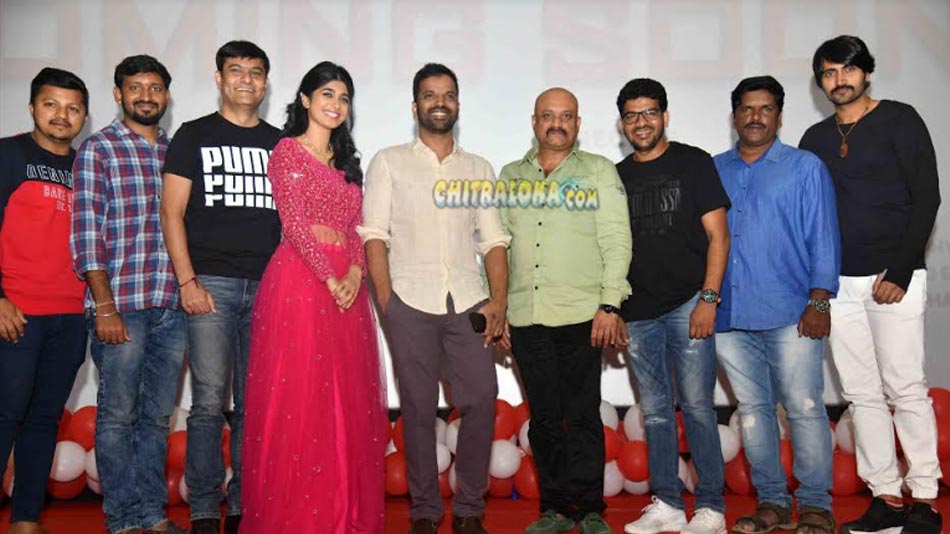 The trailer of Satish Neenasam starrer 'Bramhachari',was released in an event organised in Bangalore on Monday. The trailer has been released through Anand Audio channel of You Tube.

The trailer event of the film was organised at the Kalavidara Sangha on Monday evening at 4 PM. Satish had invited his fans and friends for the trailer release event through a special video. Many fans of the actor was present and the trailer was released amidst much fan fare.

'Bramhachari' stars Satish Neenasam, Aditi Prabhudeva, Shivaraj K R Pet, Dattanna, Padmaja Rao and others in prominent roles. Dharma Vish is the music director, while Ravi is the cinematographer. The film is directed by Chandra Mohan and being produced by Uday Mehta.