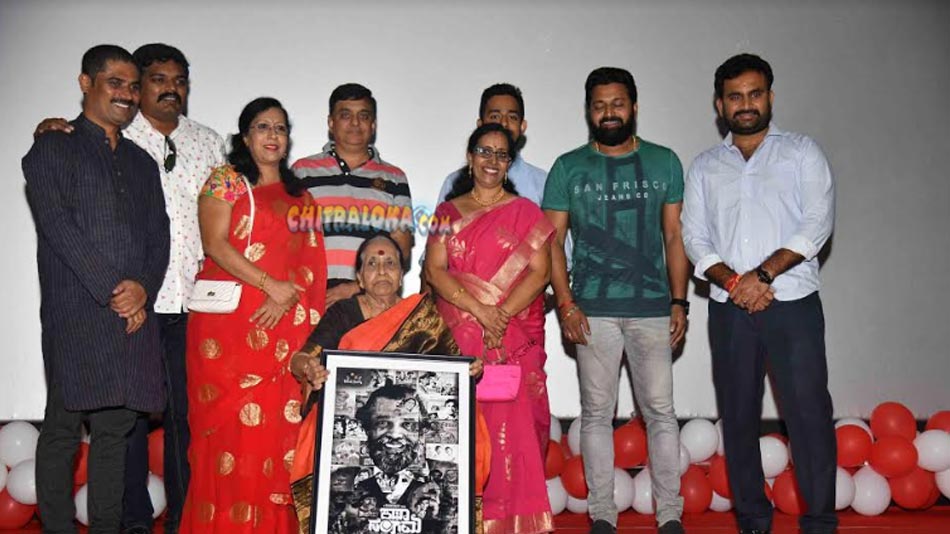 Kannada's third anthology film after 'Katha Sangama' is all set to release in the month of December. Meanwhile, the trailer of the film was released in Bangalore on Monday.

'Katha Sangama' is an anthology film comprising of seven different stories. Its a one film with seven stories, directed by seven directors. Seven DOPs and music directors have worked for this film.