Nana Patekar To Act As A Villain In 'Kabza' 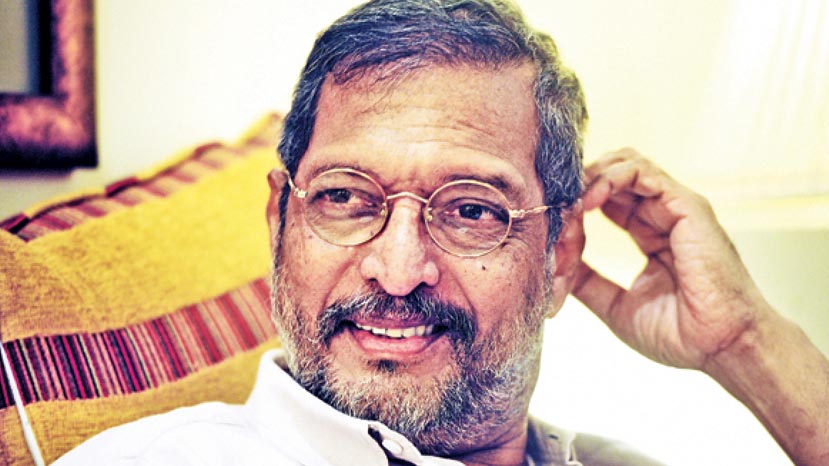 If everything had gone right, then Bollywood actor Nana Patekar is all set to act in Upendra's new film 'Kabza' to be directed and produced by R Chandru.

One of the highlights of the film is, Chandru has roped in seven artistes who are known for villainous roles in different languages. Nana Patel, Prakash Rai, Jagapathi Babu, Jayaprakash Reddy, Pradeep Rawath, Manoj Bajpayee and Samudrakani will be acting in the film opposite Upendra.

The shooting for the film will start from November 15th and will continue in Mumbai, Kolkatta, Chennai, Hyderabad and other places. The photo shoot of the film will be held on the 10th of November.